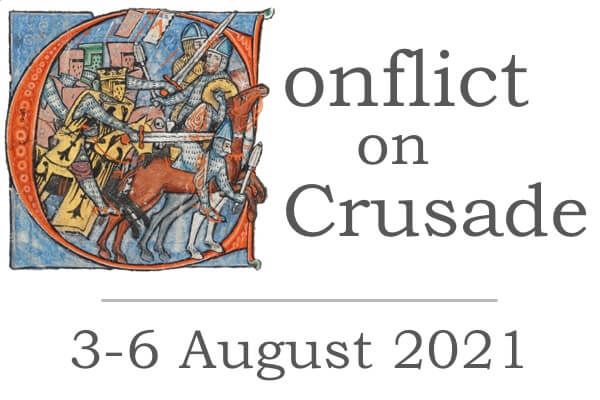 Hostile encounters were a fundamental component of the crusades in the Latin East. Combatants strategized, confronted, and defended against their opponents, often recording their military endeavours in writing or, occasionally, within the landscape itself. This virtual conference will investigate key components of conflict in the Latin East, including military strategies, physical and mental experiences of violence, as well as surviving material remains.

We are also excited to host a postgraduate panel on the final day of the conference, in association with the Northern Network for the Study of the Crusades.