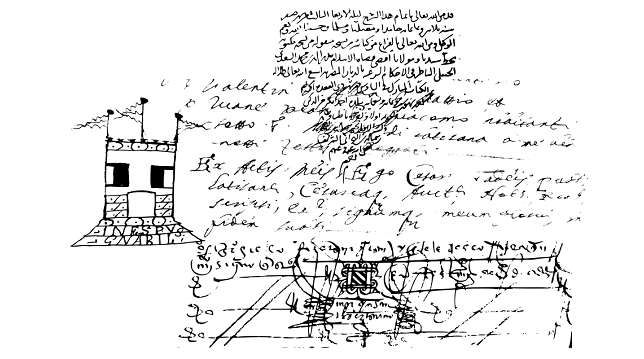 One-day workshop at the Institute of Historical Research, University of London- Funded by the Power and Postan Fund of the IHR.

Scholarship on early modern manuscripts from Europe to the Middle East and South Asia is in a booming phase as it allows to study the very heart of scribal connections: the circulation of manuscripts. By addressing the role of the colophon as a person’s signature, this workshop reconsiders the very personal stories of the production and circulation of early modern manuscripts. Researchers have increasingly used codicological and material data to explore social and cultural histories of manuscript circulations. Yet, the main proliferators of the written word—scribes, copyists, and transcribers—are often overlooked due to missing biographical information and a lack of cross-disciplinary methodological approaches. As ‘finishing strokes’ (Gacek, 2009) of the texts and major markers of scribal activity, colophons constituted crucial paratextual elements that allowed a scribe to address himself as a significant element of the cultural production of a text. This workshop focuses on a cross-disciplinary approach and brings together researchers studying scribal cultures across the early modern globe. By studying the parameters of these “professional signatures”, we intend to historicise “colophons” in order to offer a fresh perspective on how colophons served as central tools of identity-making among professional scribes and thereby shaped manuscript cultures over time and across different regions.

The planned workshop assembles researchers working on a variety of languages and regions ranging from Europe to the Middle East, South Asia, and the Americas. We aim at a comparative approach to the role of scribes and their signatures in the making of manuscript cultures and scribal traditions. Such a comparative study of colophons will reconsider our understanding of the creation of professional scribal identities and the ways in which scribes inserted themselves into larger bookish cultures across the early modern world.

Please note that this workshop is free to attend, but advance registration is required.