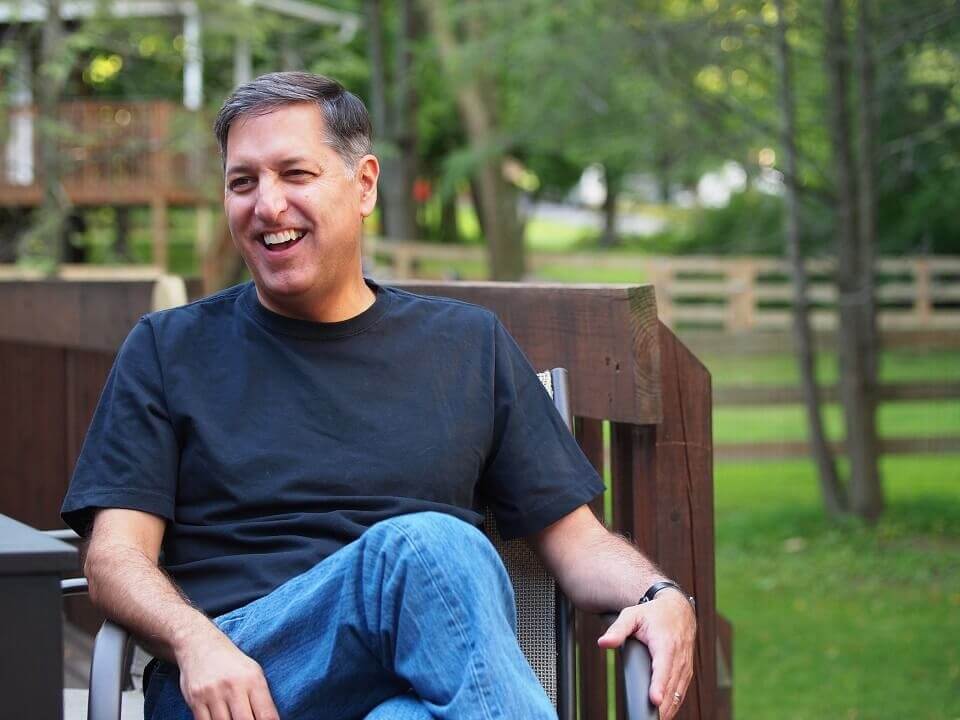 The “flying saucer era” is generally credited with beginning in 1946/1947 with reports from Sweden and the United States of odd, disk- and rocket-like objects flying overhead. Over the next seven decades, claims of unidentified flying objects from outer space and encounters with extraterrestrials inspired amateur research, alien contact support networks, government investigations, scientific and clinical research, works of fiction, news coverage, television shows, and films. While it has been acknowledged that the Cold War played a key role in shaping the UFO phenomenon, observers have tended to focus on how a prevailing culture of paranoia inspired conspiracy thinking among flying saucer enthusiasts. Archival records show, however, that the Cold War helped sustain interest in UFOs in a wider, sometimes surprising, variety of ways. The end of the Cold War, in turn, brought marked changes to the phenomenon.

Professor Greg Eghigian is a historian of both the human sciences and modern Europe at Penn State University (USA). His most recent books include The Corrigible and the Incorrigible: Science, Medicine, and the Convict in Twentieth-Century Germany (2015) and The Routledge History of Madness and Mental Health (2017). He is presently conducting research for a book on the global history of the UFO and alien contact phenomena.

This event is free to attend but registration is required: https://www.eventbrite.co.uk/e/the-cold-war-in-the-making-of-the-flying-saucer-era-tickets-33017839246