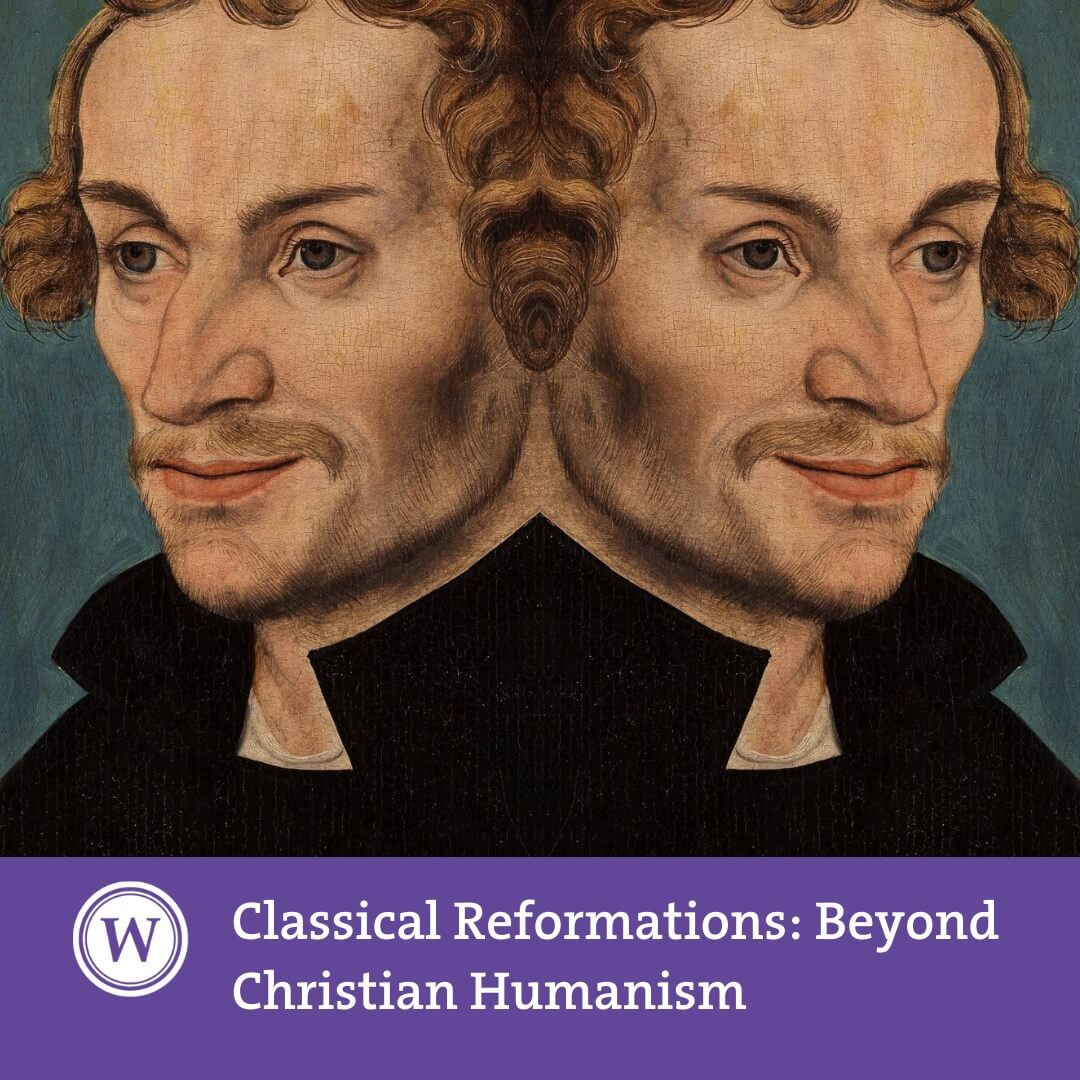 This event will be held Online, hosted by the Warburg Institute, London.

Christian humanism has dominated the story of classical reception in Reformation Europe, as the first Erasmian generation of reformers retooled classical texts to Christian ends. Yet the utility of the classical tradition to later generations of reformers has been largely overlooked by modern scholarship. We propose that as the Reformation evolved, the influence of classical learning was as likely to flow in the other direction: that the literature and ideas of the ancient world had a formative influence on Christian politics and theology. Major Reformation figures—from Melanchthon, Sturm, Ascham, and Beza, to many of their Catholic opponents, such as Pole and Bellarmine—were scholars by day, as comfortable with Catullus as Corinthians. Their classical learning actively empowered and shaped the formulation of Christian faith during the sixteenth and seventeenth centuries.

Classical Reformations: Beyond Christian Humanism explores how the literature and ideas of the classical world calibrated early modern Christianity—its interpretation, ordinances, moral instruction, politics, theology, cultural expression, and polarizing impulses of confessionalisation. How did classical learning fill the gaps in the Lutheran rejection of Catholic doctrine? How did classical poetry and drama shape the Roman Church’s popular outreach after the Council of Trent? How did classical history and rhetoric inflect the turbulent politics of the Reformation? Looking beyond the Christian absorption of pagan material and Erasmian humanism redux, this conference focuses instead on a classical Christianity, even a Greco-Roman monotheism, in the generations after Erasmus. Where recent scholarship has replaced confessionalism at the heart of early modern philology, we aim to replace classicism at the heart of theology and religious politics. The classical tradition was too ubiquitous and authoritative a presence in early modern intellectual life to have left theology untouched.

This international conference will take place online over two days, hosted by the Warburg Institute. Speakers include leading and upcoming scholars from Belgium, Canada, Croatia, Denmark, France, Hong Kong, Italy, Spain, the United States, and the United Kingdom, and a keynote address will be given by Prof. Ralph Keen (University of Illinois at Chicago).