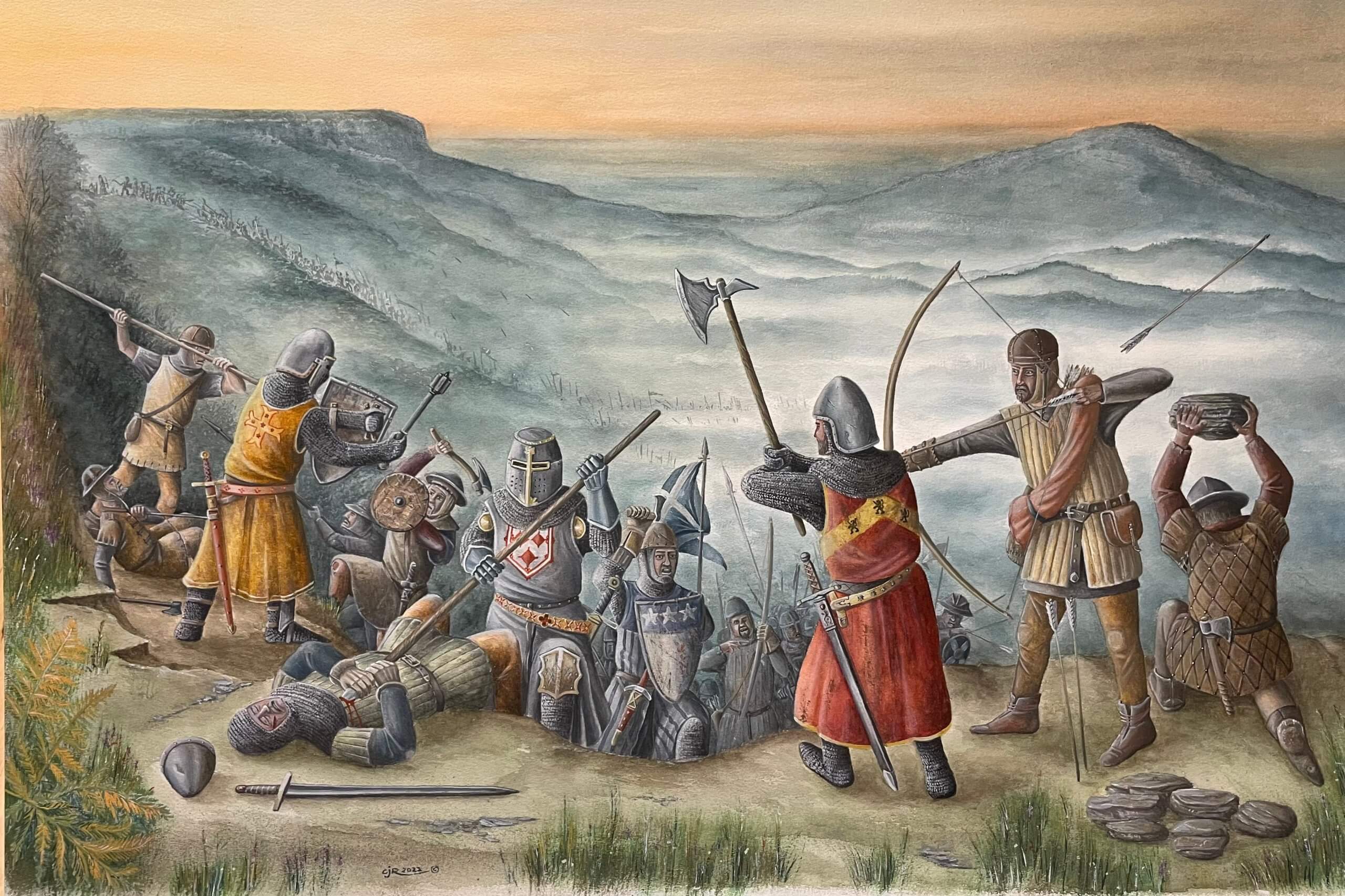 Discover the exciting tale of how the armies of England and Scotland clashed amidst the dramatic landscape of the North York Moors, 700 years ago in October 1322. One of only two occasions when the kings of both countries faced one another in battle.

As well as describing the events of the battle itself, the lecture will address the wider historical context, the campaign leading up to the battle, and the immediate aftermath and longer-term consequences.

The battle was a significant encounter in the Scottish War of Independence, and unusual in that it was fought so deep into English territory. Another interesting feature being that it is one of only two occasions in the history of Anglo-Scottish warfare when the kings of both nations were present in the field.

The lecture casts light on this fascinating but little-known and neglected episode of our island history, and reveals a conflict largely shaped by the dramatic landscape it took place in.

The outcome of the battle illustrates the almost-total hegemony King Robert was able to establish over large parts of the North of England in the early 14th century, but also Edward II’s stubbornness and refusal to recognise the inevitable – an intransigence that contributed to his ultimate downfall.

To sign up for the lecture, go to https://royalarmouries.org/event/clash-of-crowns-the-battle-of-byland-1322/