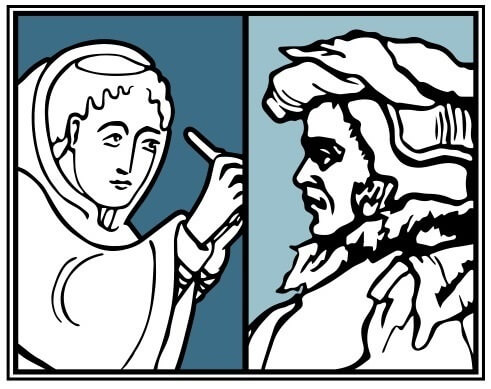 Durham’s Centre for Seventeenth-Century Studies – now part of the Institute of Medieval and Early Modern Studies – has, since its foundation in 1985, organized over a dozen high-profile international conferences. The conference will address the topic of ‘Cities and Citizens’ and will focus on the ways in which urban centres were perceived, experienced, understood and represented in the ‘long seventeenth century’ (c.1580-1720). The conference will be held within the UNESCO World Heritage Site on Palace Green in the heart of the medieval city of Durham.

The built environment of the city was represented in cartography, painting, printed images and in literary and dramatic works. What were the physical and sensory characteristics of the urban environment? How did the material form of the city change? Especially important here is architectural form – civic, ecclesiastical, official and vernacular. How did urban and rural people read the urban landscape? Here we hope to draw on the insights of archaeological theory as well as on recent findings in post-medieval urban archaeology. The distinctiveness of the urban experience will be explored. What were the effects of inter-urban trade and of trade and migration between town and countryside? What were the economics of urbanization? In what ways did urban labour differ from that in rural communities and how was it regulated? How did urban people understand customary law and access to common resources? How did civic remembrance connect with popular memory? How did religious conflict change cities and in what ways were confessional identities inflected by the urban experience? Special emphasis will be placed upon the idea and practice of citizenship. Who did this term include and who was left out? In what ways were ideas about citizenship inflected by nationality, ethnicity, belief, class, gender, property, skill, schooling and age? How far were early modern ideas about citizenship reflective of classical ideals, and how did they connect to those of the late medieval period? To what extent did citizenship guarantee inclusion within the urban polity, and what rights and obligations came with that inclusion? In what ways did those excluded from citizenship nonetheless participate in the urban polity?

We are pleased to announce the following confirmed keynote speakers: