Home > Events > CfP: The Past as Nightmare: An interdisciplinary conference – deadline 28 January 2022 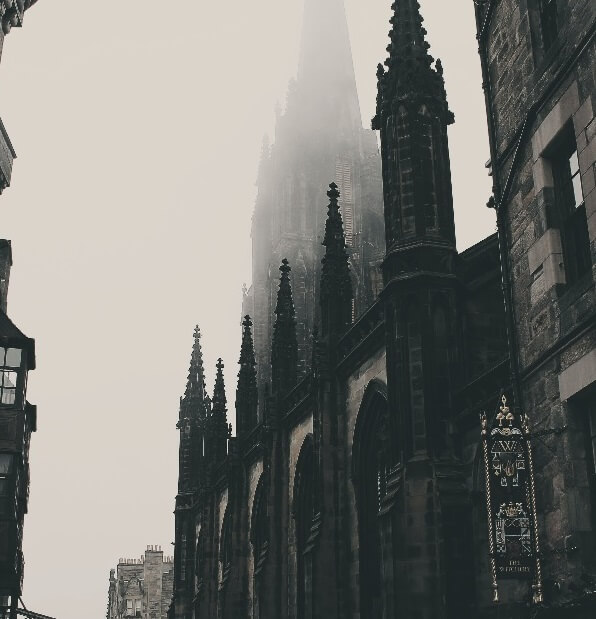 This conference will be held at the University of Reading (UK).

Gothic horror, from its inception in the 1760s, has always reflected the societal mores and fears of the era it has been created in, whether consciously, or (perhaps more potently) unconsciously. Gothic literature can function as a snapshot, a lens for the fears and prejudices of the time in which it was created.

However, the gothic also has a complex relationship with the past, and with history as a discipline. Much of the early body of gothic fiction was set in the past, often in the form of a ‘found’ historical document, whilst in the new wave of gothic from the 1880s onwards the past functions as an inescapable nemesis, returning to haunt malefactors. In this conference the connections between gothic literature and history will be examined.

Three separate strands will be considered. Firstly, on a disciplinary level, what can academics and students working in the fields of gothic literature and history learn from each other, in terms of using primary and secondary sources and methodological frameworks? Secondly, how is the past as a concept and as a plot device interpreted in gothic horror literature? Thirdly, how is the discipline of history itself, and the historian or antiquarian as an individual, portrayed in the gothic mode?

We would be very interested in considering papers on any of these topics. Papers can address any chronological period, from the eighteenth century to the present, and any particular national gothic form. Subjects could include, though are by no means limited to: