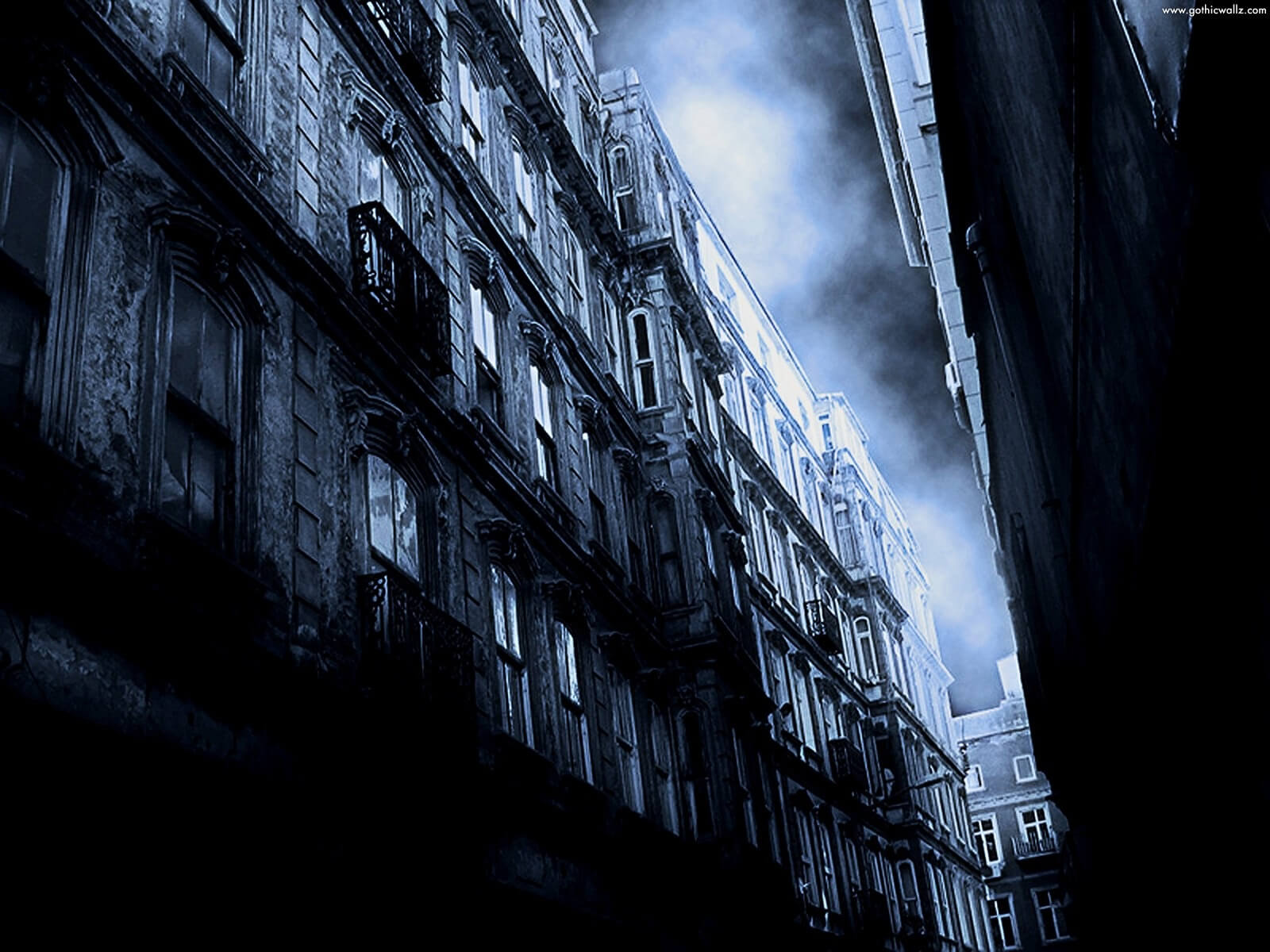 ‘For Gothic of a city rather than just in a city, that city needs a concentration on memories and historical associations.’ (Mighall 2007)

According to Alexandra Warwick, the city is both lived experience and a powerful image, ‘read and re-read constantly, used as a metaphor of ideal and catastrophe, of promise and horror.’ (Warwick, 1999). The dark resonances of the urban landscape have frequently appeared in Gothic and supernatural representations. Since the late nineteenth century, the darker spaces of the city-scape have underpinned the development of these modes leading to a proliferation of Gothic and supernatural urban themes in contemporary popular culture.

Urban Gothic spatialities in these contexts are intimately connected to site-specific narratives and here the physical/material and the folkloric collide in the recurrence of the past in the present. As Ivan Chtecheglov puts it: “[a]ll cities are geological; you cannot take three steps without encountering ghosts bearing all the prestige of their legends. We move within a closed landscape whose landmarks constantly draw us towards the past (1953/58).

Traditional disciplines engaged with this concept of the Gothic city include history, literature, folklore, anthropology, geography, and social theory, but the city has also become a locus for cultural and theoretical engagements in additional fields of research and practice, such as psychogeography, mythogeography, art, curatorial and design practice. With the rise of dark tourism there are also new and interesting tensions to explore between commercial, academic and ethical cultural practices. In light of this we are open to discussing new definitions of the Gothic City and of the place of the supernatural in relation to the urban experience

Addressing the interaction between these disciplines in relation to how the Gothic city can be understood, this conference aims to promote new research interventions and approaches including, but not limited to, topics such as:

This conference is the second in the series, Supernatural Cities. Supernatural Cities is an interdisciplinary network of humanities and social science scholars of urban environments and the supernatural. We aim to encourage the conversation between historians, cultural geographers, folklorists, social psychologists, anthropologists, sociologists, and literary scholars as they explore the representation of urban heterotopias, otherness, haunting, estranging, the uncanny, enchantment, affective geographies, communal memory and the urban fantastical. We will share calls for papers, work on collaborative funding bids and promote relevant research.

Alongside this conversation, we also plan to present lectures, seminars, workshops and publications. We actively encourage and foster collaborations with creative practitioners