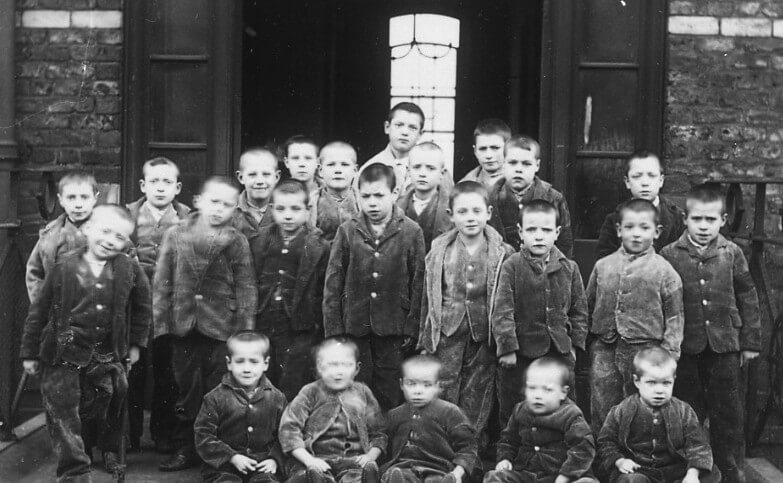 The moving and removal of children – in and out of family, community and institutional care – became one of the most common ways by which nineteenth and twentieth states endeavoured to shape the identities, political loyalties, cultural affiliations and health of their subjects. This moving and removing of children cut across regimes from the authoritarian to the ostensibly liberal. It also crossed borders; moving children worked to constitute, concretise – and sometimes dramatically reconfigure –national, social and racial boundaries. Child removal also frequently combined state and private welfare and charity work, representing a novel space for state and non-state agencies to work together. They did so under banners as diverse as child rescue, social welfare, international development and humanitarian intervention.

Despite the importance of child removal, its comparative history remains underwritten. Accordingly, this workshop aims to forge a new network of historians who can bring the comparative study of child removal to prominence. It will do so by putting together historians of childhood studying a variety of countries and regimes with practitioners in child welfare today. By illuminating continuity and change in the practice and ideology of child removal across the twentieth century, our goal is to shed comparative light on the historical experience of child removal in order to better understand the relationship between interventions into family life in the present and the past.

Papers will address one or more of the following questions:

We are especially keen to explore connections and comparisons across different regional and historical contexts and to consider the relevance of the history of child removal for child welfare work today. Presentations will be accessible to a non-specialist audience and there will be ample time for open discussion and considering future plans.