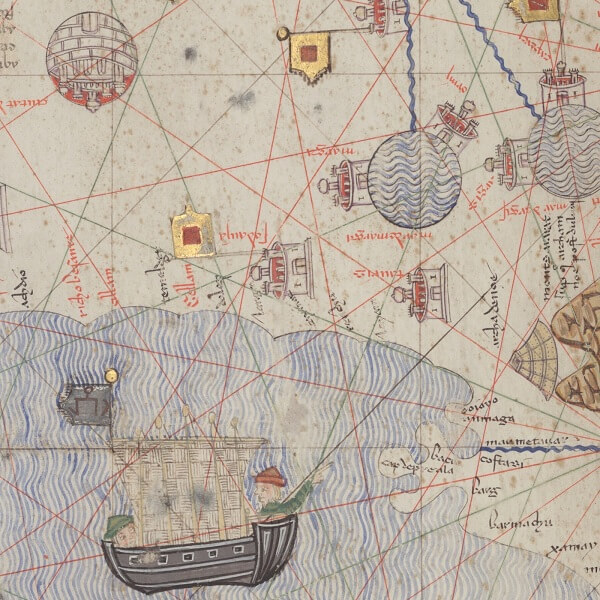 Identity Abroad in Central and Late Medieval Europe and the Mediterranean, 11th-15th centuries

Life in the central and late Middle Ages was characterised by high levels of mobility and migration. Shifts in political, economic, cultural and religious life encouraged and sometimes forced individuals and groups to move ‘abroad’ permanently or temporarily, to places nearby or further afield.

The position and impact of these ‘foreigners’ in societies has been widely discussed. However, what is less considered is how they understood and (re)presented themselves. Our conference aims to explore the construction, expression, and practical significance of different forms of social identity among individuals and groups living ‘abroad’ in Europe and the Mediterranean in the period from the eleventh to the fifteenth century.

We invite proposals for 20-minute papers from graduate and early career researchers working across all relevant disciplines in the Humanities and Social Sciences. By bringing together a variety of different perspectives, the conference not only aims to consider how ‘identity abroad’ functioned in specific contexts, but also to emphasise developments, patterns, and divergences.

Topics of interest include, but are not limited to:

Abstracts of 250 words and a short biographical note should be sent to identityabroad22@gmail.com by 12 September 2021. For more information, visit https://identityabroad22.crassh.cam.ac.uk/ and follow @identityabroad on Twitter.

*The conference is currently planned as an in-person event in Cambridge; this may change according to developments in the context of the Covid-19 pandemic.