Home > Events > Histories of Religion and Sexuality, c. 1500 to the Present 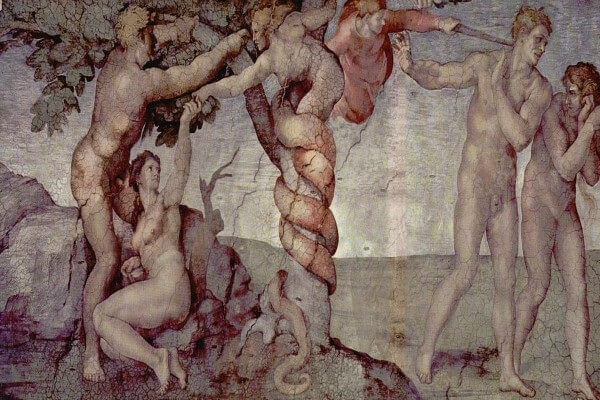 Histories of sexuality and religion are increasingly intertwined. While these two historiographies used to be seen as unrelated and even inimical to each other, they are increasingly spoken of together. Far from being viewed as a force simply restricting, repressing, or attacking sexual desires and identities, religion is now seen as an important historical context for understanding ideas about sexual desire and behaviour, “sexuality”, and related questions such as morality, passion, friendship, marriage, family, health, and identity. From the other side, historians of sexuality and gender have increasingly begun to use religious sources to understand moral change, identity, and culture more broadly. There have been many productive interactions in recent years.

This two-day conference seeks to showcase exciting new research in this emerging field, by bringing together a wide variety of scholars working on the intersection of religion, gender, and sexuality from the early modern period to the present across a range of geographical locations. To that end, we aim to bring together not only historians, but also all those from the arts and social sciences who are using a historical idiom in this area of study. The conference looks to examine the different ways in which theologians, commentators, and vernacular literatures of all religions have discussed sexual matters since c. 1500, and how these have been understood in relation to questions of theology, family, health, civil and political order, morality, sexual selfhood, religious and sexual dissidence, and other related matters. We aim to look at the ways in which discourses on sex and the body have used religious, spiritual, theological or other language to understand both religion and sexuality. In addition, we hope to examine how these two hitherto often separate historiographies can work together – how do perspectives on religion fit with broader histories of sexuality, and vice versa?