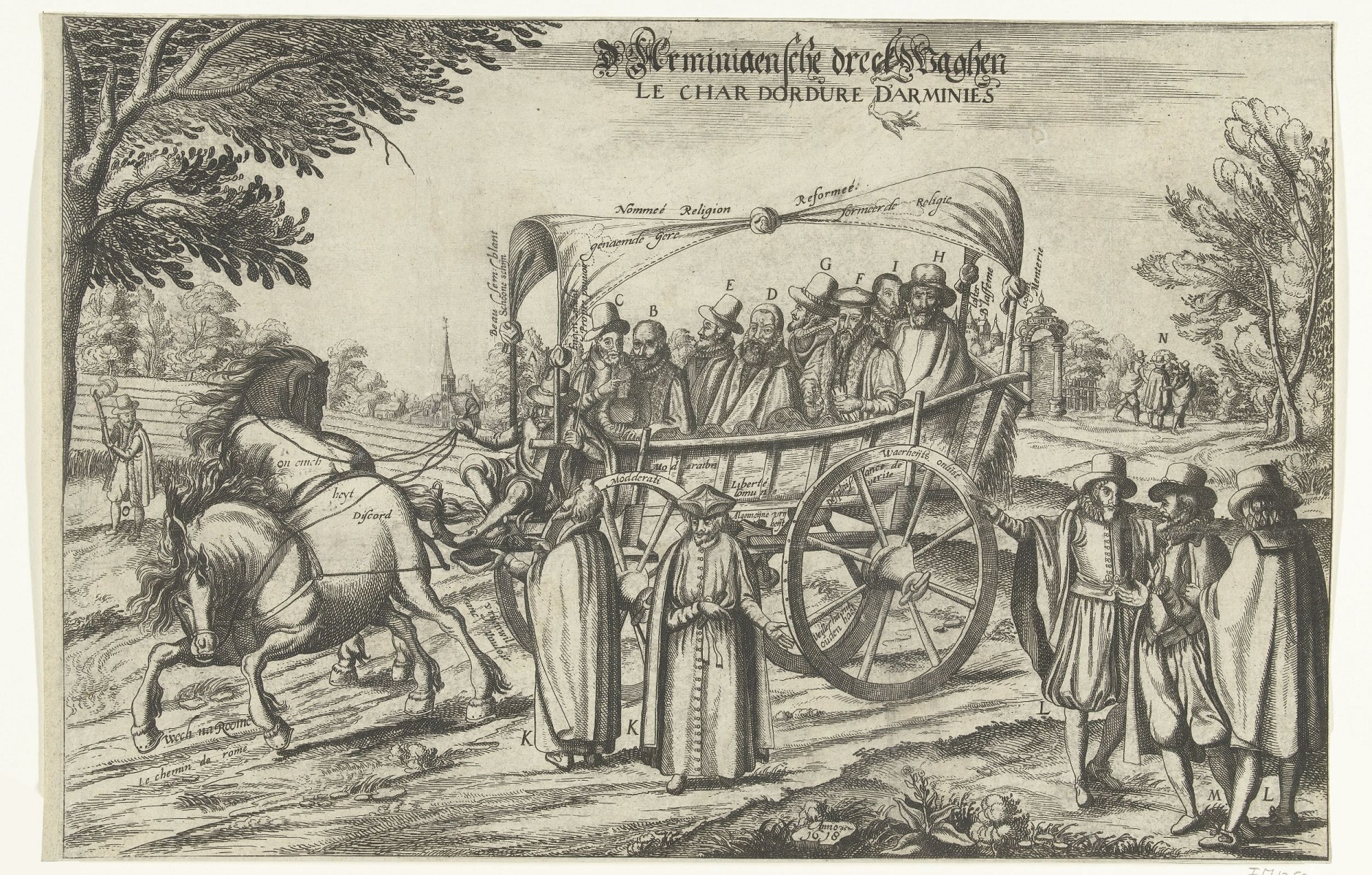 This conference will be held in Amsterdam unless pandemic restrictions prevent this, in which case it will be held online (see below for more details).

Freedom of speech or liberty of expression is one of the foundations of modern liberal democratic societies and yet, it is also one of the most contentious matters for contemporary democracies. Especially in the face of issues such as “fake news,” this freedom and its boundaries have become a part of contemporary public discussion alongside more specialized political and philosophical discourses. In discussions that involve both “conservative” and “liberal” thinkers, each party may accuse the other of either wishing to silence people, or of favoring hate speech.

Scholars are now questioning whether citizens in democratic societies should enjoy unbounded or limited forms of freedom of speech. In light of these contemporary debates, the historical examination of the roots and development of free speech is undoubtedly essential. Though different in scope and range, debates on freedom of expression and freedom of conscience also permeated religious, philosophical, and political life in the sixteenth and seventeenth centuries.

Much has already been established by historians, especially with regard to the development of the concept of freedom of speech and the gradual establishment of such a freedom as an individual right. However, there are still many topics pertaining to free speech that require further historical examination. Which people or movements advocated for freedom of expression in early modern Europe and what boundaries were deemed necessary to such a freedom? A reassessment of the accepted opinion that liberal thinkers were the only ones promoting free speech seems particularly topical: after all, the “liberal” philosopher John Locke objected to unbounded freedom of speech, and there is evidence that the freethinker Dirck Volckertsz Coornhert also (paradoxically enough) considered the use of governmental coercion to promote free speech.

Individuals and religious minorities who favored free speech at one point could later change their minds once they were no longer in a marginalized position. Was free speech one of the “unintended” consequences of the Reformation? Did the latter promote the former, or vice versa?

What more could we learn by parsing out the relationship between the concept of freedom of speech and practices of free expression, which could take on many different forms in early modern Europe (from art and performances in theaters to forms of bodily expression; from nonconforming religious meetings to informal discussions in bookshops)?

In what ways did urban spaces promote a bottom-up practice of free debate and thereby contribute to the development of the concept of free speech? Indeed, theaters, chambers of rhetoric, bookshops, and informal meetings like those organized by the Dutch Collegiants gave both women and men a place to discuss freely.

There is still space for further emotion-based approaches to research on freedom of speech. For instance, which emotions were at play in pleas for or against free expression? As we can see in modern-day discussions, determining the boundaries of free speech can be an emotionally wrought affair. This was also the case in the early modern period. For instance, members of early modern Reformed churches often had to subjugate themselves to consistorial discipline; when they held unorthodox opinions or did not comply, emotions ran high within the community and accusations of partisanship were not uncommon.

To summarize, this conference will explore the relationship between actors and boundaries, urban spaces and practices, coercions and emotions that pertained to and shaped the debates on free speech in the early modern period (ca.1500-1800); particular attention will be devoted to religion and its promotion of or hindrance to a public culture of free expression. In this call for papers we have highlighted the Dutch Republic as a fertile area for research on this subject; however, we welcome proposals that explore this important theme from global perspectives. Possible subjects include, but are not limited to:

Participants will be given 20 minutes each for their paper presentations, and this will be followed by 10 minutes of discussion.

Our aim is to hold the conference in person in Amsterdam, but if the pandemic situation does not allow for large gatherings this autumn, we will switch to an online format. As part of the conference, we will also organize an Amsterdam walking tour on free speech in cooperation with the Amsterdam Centre for the History and Heritage of Protestantism (ACHHP), which will afford us the chance to explore several historical sites in the city that are relevant to the conference themes (among others, early modern churches, bookshop locations, and the Embassy of the Free Mind).

The deadline for consideration is August 31, 2021. Please submit a paper proposal of no more than 250 words and a short bio of no more than 50 words to earlymodernfreespeech2021@gmail.com.