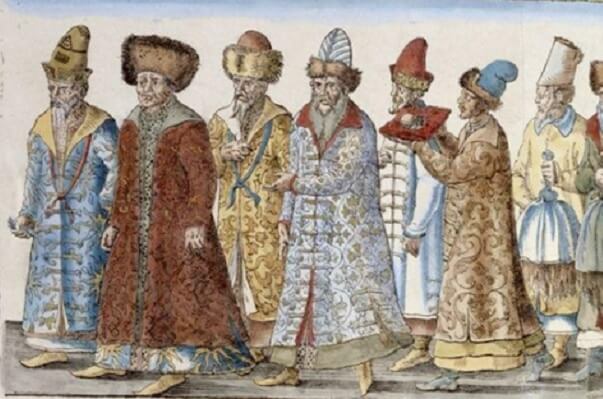 This Conference will be held online.

Errors in diplomacy could be costly. The wrong words, even if uttered in the apparent safety of the ambassadorial household, could be used as an excuse to end an embassy, as John Man, the English ambassador to Spain, found in 1568.

At the most extreme end of the scale, a diplomatic error could lead to war. Yet for the scholar of early modern diplomacy, errors are revealing. When things appear to go wrong we often learn more about how they are supposed to work than we can easily discern when everything functions smoothly.

In the wake of Man’s disgrace at the Spanish court, issues of extraterritoriality were discussed vigorously both in an effort to keep a resident embassy in Spain and later in efforts to re-establish one. International law is a good case in point: while there was a common set of conventions to which early modern princes agreed in theory, discussion of the jus gentium among ministers and diplomats was largely undertaken when those principles were breached.

Equally, some of the most insightful studies of diplomatic practices such as gift giving and ceremony have focused on moments when individuals either purposefully or accidentally contravened the expected rules of engagement. Indeed, such studies have taught us that sometimes what appear at first glance to be mistakes were in fact carefully calculated diplomatic strategies, especially when they occurred between polities with seemingly very different normative systems.

Proposals for papers of 15 minutes should be sent to the conference organisers, Dr Ruggero Sciuto and Dr Tracey Sowerby at earlymoderndiplomacy@torch.ox.ac.uk by 6 August 2021.

Delegates will be informed of the outcome of their proposal by 16 August 2021.

Proposals for individual papers should consist of an abstract of up to 150 words and a short biographical note of up to 100 words. Proposals for panels should include a short overview of the rationale for the panel as a whole of c.100 words, as well as abstracts for each paper (up to 150 words) and biographical notes for each speaker (up to 100 words).