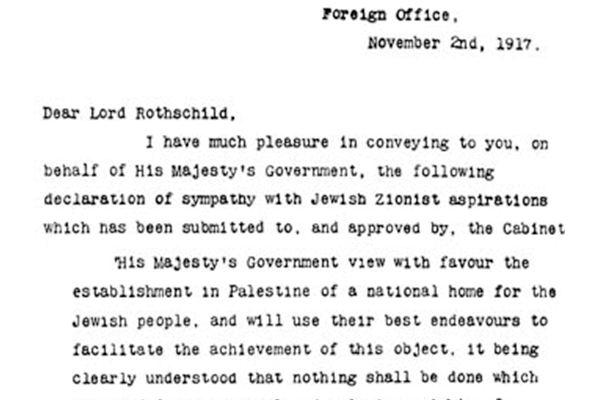 The Balfour Declaration has too often has been discussed within a narrow and partisan framework of Jewish, Arab or Middle Eastern history. Much has been made of British imperial interests, and British inflated views of worldwide Jewish power.

This lecture will offer instead a global and comparative perspective, viewing Zionism as a case of settler colonialism, which has much in common with European colonization in North America, South Africa and Australia.