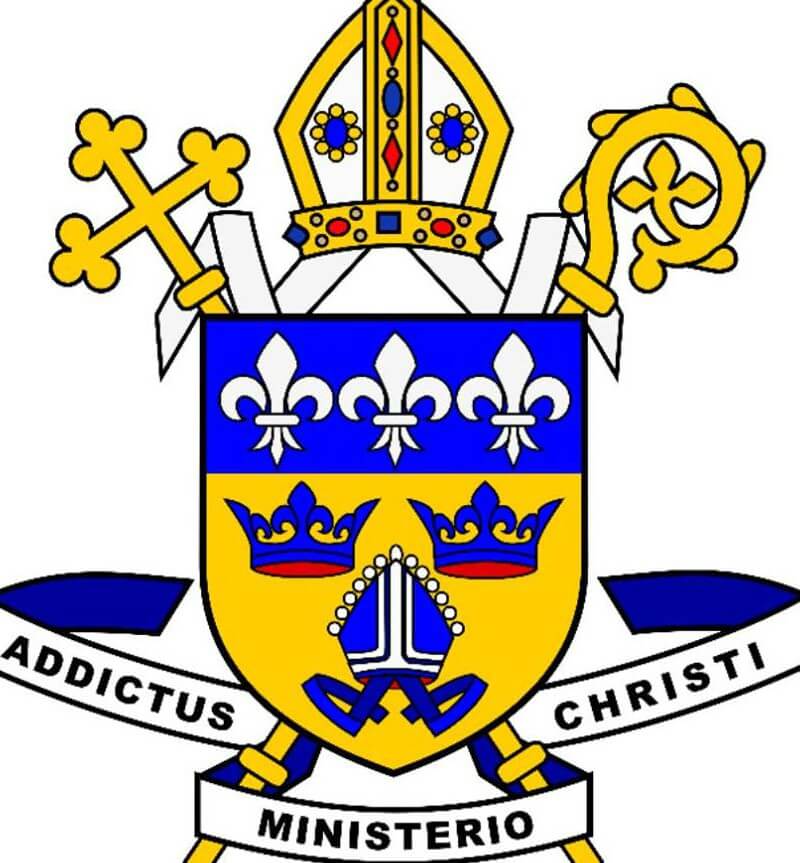 Celebrating 40 years of the Roman Catholic Diocese of East Anglia, ‘Catholic East Anglia’ is the first conference to concentrate on the history of Catholicism in the counties Norfolk, Suffolk and Cambridgeshire between 1559 and the present day.

The one-day conference will feature two panels, the first focussing on the period 1559-1829 and the second addressing the history of Catholicism in the region after Emancipation. The conference is organised by the Diocese of East Anglia and sponsored by the Catholic Record Society.