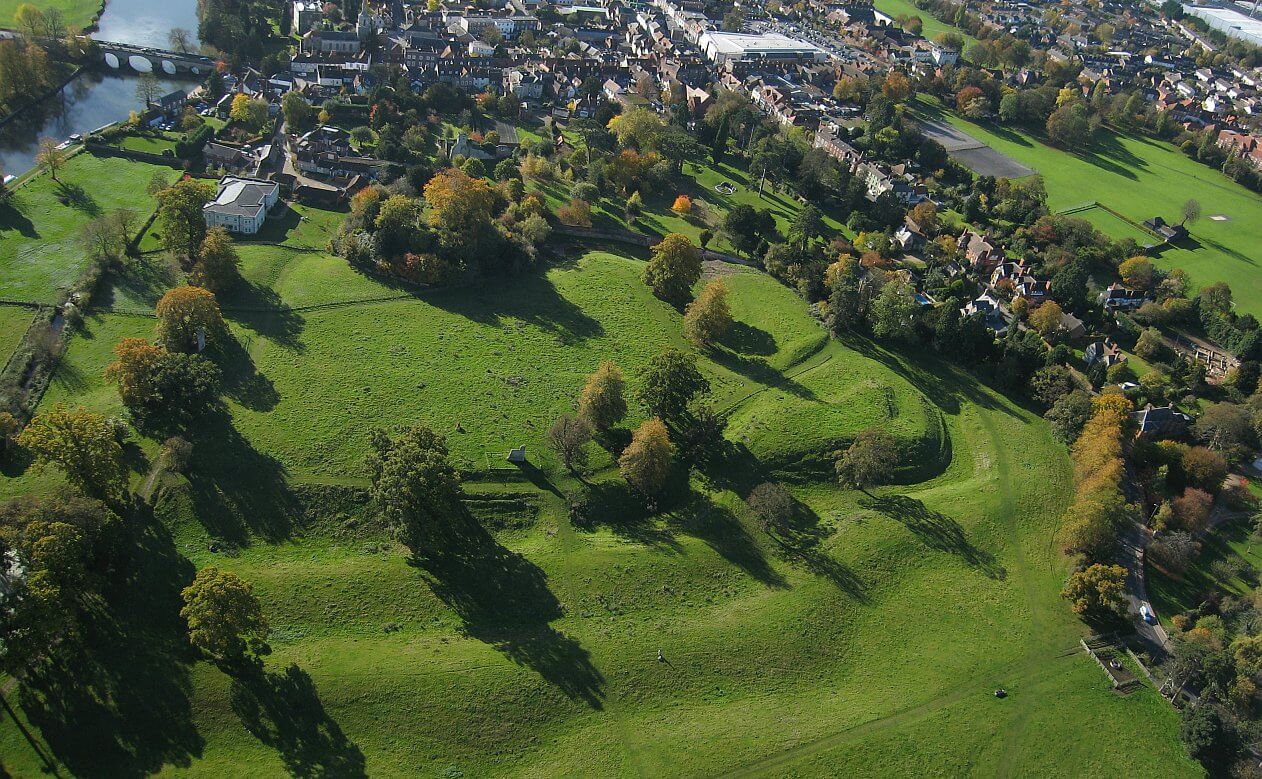 This one day conference will showcase the result of important recent research, archaeological and documentary, on the major castles of the Thames Valley – the Tower of London, Windsor, Wallingford and Oxford. It coincides with the recent publication of British Archaeological Report 621, entitled Wallingford: The Castle and the Town in Context, eds. K.S.B. Keats-Rohan, N. Christie and D. Roffe. The last eight years have seen major advances in understanding the importance of Wallingford’s role as a royal Saxon and medieval stronghold, which has shown that Wallingford was as important as the Tower and Windsor at a national level, and a dominating force as a local level. Three papers on Wallingford explore its role in the Anarchy period (1139-54), its evolution and impact as a major royal castle, using the especially rich documentation of Edward II’s reign, and the use of later landscape evidence to recreate the now lost southern ramparts.

Wallingford Methodist Church is an ideal conference venue, allowing us to offer refreshments, and a buffet lunch. A full programme and booking form (fee £30) can be found at http://www.twhas.org.uk/meetings-programme.html.

There will be a book sale and an opportunity to visit the site of Wallingford Castle.