Home > Events > Transnational Cultures of Petitioning from 1750 to the present: a symposium 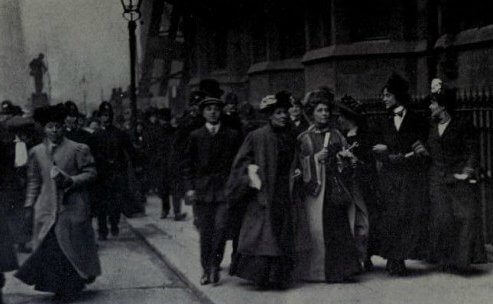 Petitioning was and is a universal phenomenon that transcends place and time. In pre-democratic periods it was frequently the most accessible form of popular political participation, but it has long been neglected by historians and political scientists pre-occupied with voting, elections and parties. The recent rise of e-petitioning and the crisis of traditional representative democracy across the Western world makes the study of alternative forms of popular representation and participation not only timely but urgent. This two day symposium brings together historians and social scientists to highlight future directions for research in this exciting emerging field.

This event is supported by the Social History Society and the Manchester Jean Monnet Centre of Excellence.