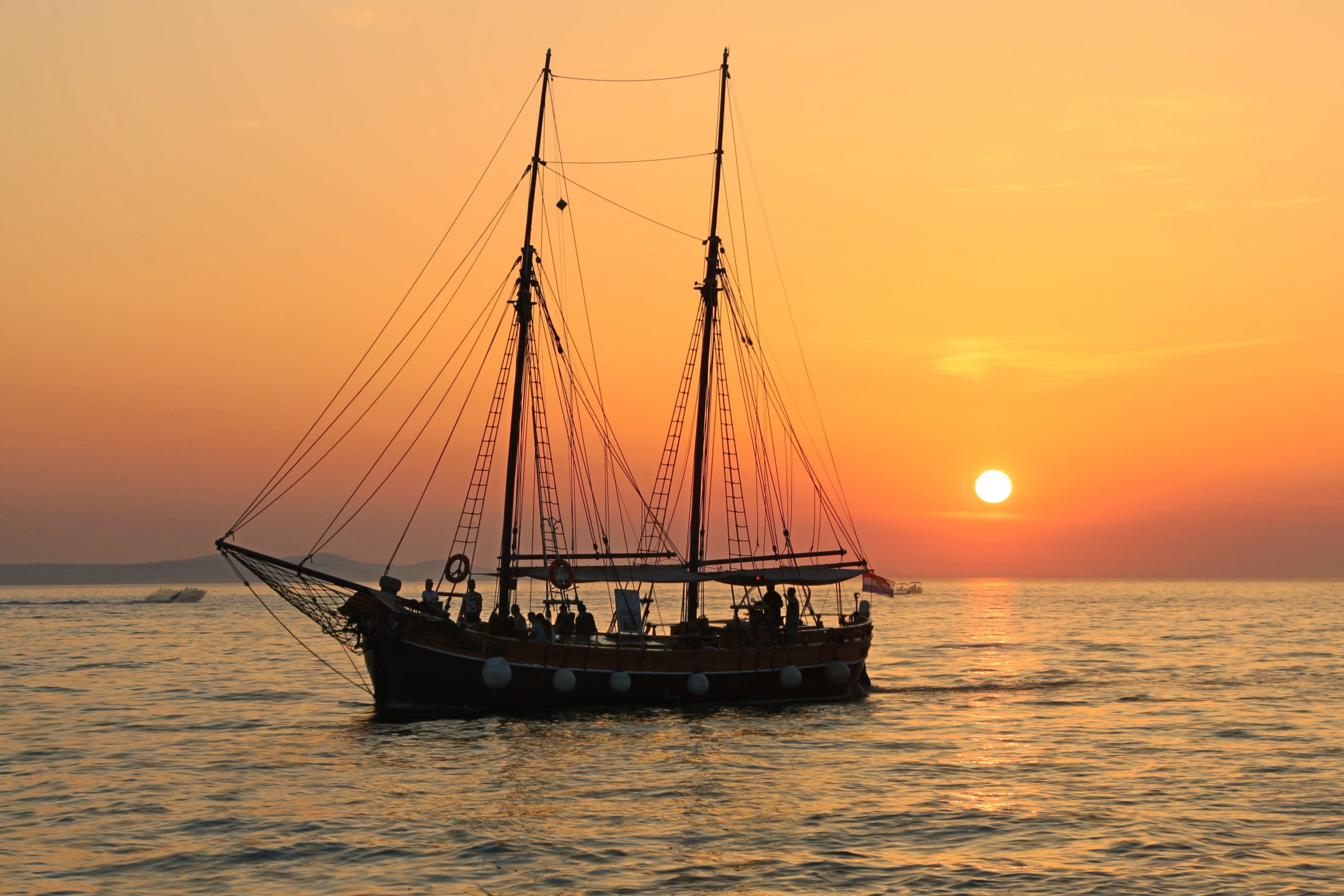 Our highly successful ‘Art & the Sea’ conference in 2019 demonstrated that much of the history of maritime art has been reflective of how (national) identities were and are formed through (often uneasy) relationships with the sea.

Recent studies, such as Andrew Lambert’s Seapower States (2018), have indicated that maritime-focussed nations have been marked out from continental ones by distinctive political and business structures as well as cultures from ancient to contemporary times. In a current age of resurrected maritime geopolitical and economic competition between nation states we are reminded that national rivalries have often been played out at sea. In the twentieth-century era of decolonisation, meanwhile, new nation states frequently viewed the development of their own military and merchant marines as key symbols of sovereignty, while seafarers and port workers enjoyed a leading role in struggles for independence.

By the same token, however, maritime communities and port cities have frequently developed cosmopolitan, internationalised identities at variance with or in opposition to the nations and empires they have variously been part of. Hence, the conference seeks to be as much about maritime resistance, alternatives, and, ambivalence to national narratives as it is concerned with the construction of national identities through sea-oriented cultures, communities and activities. In encouraging the presentation of current, cutting-edge research on the history of maritime linked national identities, the conference theme is deliberately broad in scope, but potential themes/topics for discussion could include (but are not limited to):

Registration is £5 for waged and free for unwaged.

The best abstract and presentation by a postgraduate student will receive the Mike Stammers Memorial Prize, entitling them to a small monetary award.

To submit an abstract for this year’s conference, please email a 250-word abstract to Prof Nick White, Co-Director of CPMH (n.j.white@ljmu.ac.uk) by 18 June 2021.