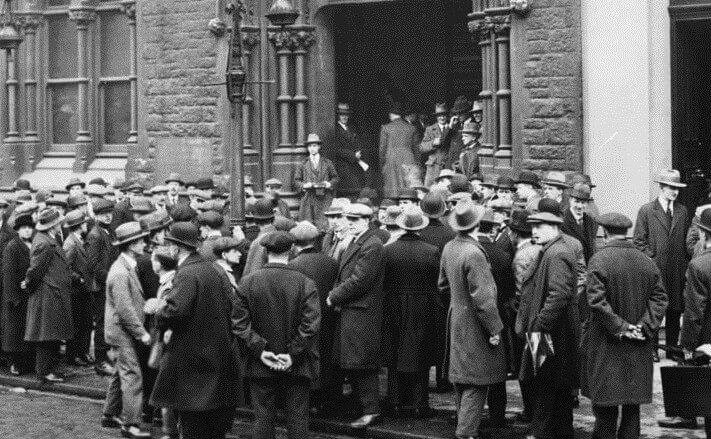 Labour under the Law: A New Law of Combination, and Master and Servant, in Twenty-First Century Britain?
It is valuable to evaluate contemporary employment law on industrial action and trade unions, and employment protection, in relation to the nineteenth-century law of combination, and master and servant. Such a historical comparison, despite differing language and legal sanctions, focuses attention on the goal of legal ‘reform’– the drive to control workers’ collective organisations and enhance managerial prerogative in order to consolidate employers’ capacity to determine the terms of the contract of employment or for services, and the content of the pay-effort bargain, that is the real subordination of labour. It is a form of class struggle from above.

The Trade Unions Act 1927 revisited
This paper reconsiders the Trade Disputes and Trade Unions Act 1927, in the light of the new Trade Union Bill. It addresses the legal settlement which predated the 1927 Act and the pressure for change within the Conservative Party, to which the General Strike gave added impetus. It then traces through the debates – both within the government and outside it – which preceded the 1927 Act. Finally, the effects of the Act are considered, and its aftermath, until its repeal in 1946. The paper concludes by setting the Act, and the current Bill, within a framework of longstanding Conservative antipathy to the unions.