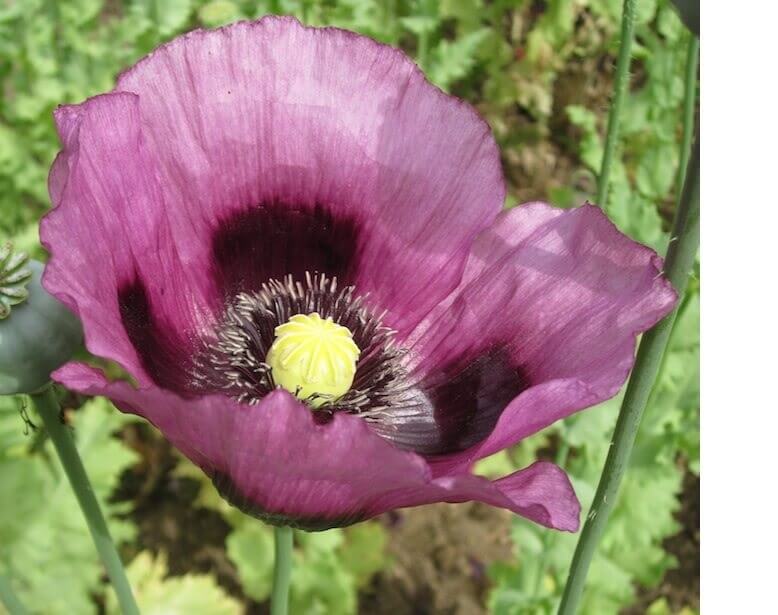 British Society for the History of Pharmacy lecture. Open to all, no admission charge. Refreshments from 17:00.

In 1914, and again in 1939, Britain’s supply of vital drugs and antiseptics needed by both its armies and its civilian population was cut off because German pharmaceutical companies dominated world markets. The drugs most difficult to replace were those extracted from plants, such as morphine from white poppies, digitalis from foxglove, and atropine from deadly nightshade, because most of these plants were cultivated either in Germany or in lands controlled by its allies. But Britain managed to maintain its medicinal supplies by strengthening its own pharmaceutical industry and by utilising both its native plants and the botanical resources of its empire. Government, growers, the pharmaceutical industry, university researchers, and the public – members of the Women’s Institute, Boy Scouts, and Girl Guides – all did their bit to win their war.