Home > Events > Brexit and the Constitution 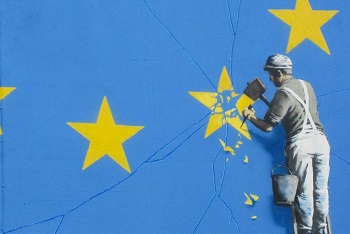 In collaboration with the Institute of Advanced Legal Studies, the IHR presents Brexit and the Constitution

Entry in the Europe Communities, as the European Union then was, in 1973, had major consequences for the British constitution. In particular, it led to the constitutional innovation of the referendum, and cast doubt on the central principle of the constitution, the sovereignty of Parliament.

Brexit could have equally seismic constitutional effects. It will mean a shift not only from Brussels to Westminster, but also from the courts to Parliament and the executive. It will in addition remove the protection of the European Union Charter of Fundamental Rights. It might, therefore, conceivably return Britain to the condition of `elective dictatorship’ identified by Lord Hailsham in the 1970s.

This event is free to attend but advanced registration is required.