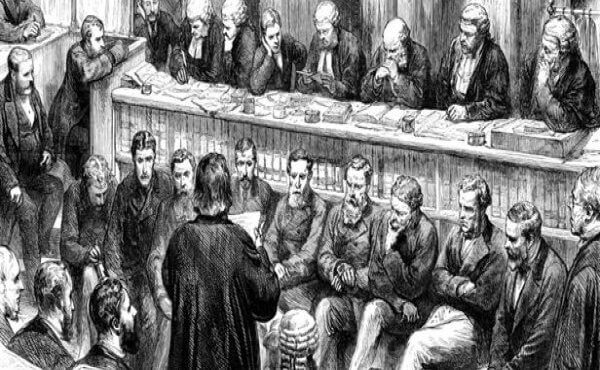 As part of the ‘History of Capitalism’ series, Professor Deirdre McCloskey, from the University of Illinois at Chicago, will deliver a lecture based on the concluding volume of her trilogy ‘The Bourgeois Era’, to be published by the University of Chicago Press in January 2016.

ABOUT THE SPEAKER
Deirdre McCloskey teaches economics, history, English, and communication at the University of Illinois at Chicago. A well-known economist and historian and rhetorician, she has written sixteen books and around 400 scholarly pieces on topics ranging from technical economics and statistics to transgender advocacy and the ethics of the bourgeois virtues. Her latest book, Bourgeois Dignity: Why Economics Can’t Explain the Modern World (University of Chicago Press, 2010), is the second in a series of three on The Bourgeois Era. With Stephen Ziliak she wrote in 2008, The Cult of Statistical Significance (2008), which criticises the proliferation of tests of “significance”. Further information about McCloskey’s books is available here.

ABOUT THE HISTORY OF CAPITALISM LECTURE SERIES
This series of lectures, which forms part of the Legatum Institute’s ‘The Culture of Prosperity’ programme, investigates the origins and development of a movement of thought and endeavour which has transformed the human condition. Capitalism’s characteristic emphasis on freedom of trade and market expansion has encouraged social mobility, global exploration and intellectual curiosity. Wherever and whenever it has appeared across the world’s continents capitalism has undermined monopolies, economic protectionism and restrictive practices. The series’ lecturers therefore assess case studies in business history and the individual biographies of thinkers, writers and inventors as well as describing particular periods in the histories of cities, states and nations. Further information available here.