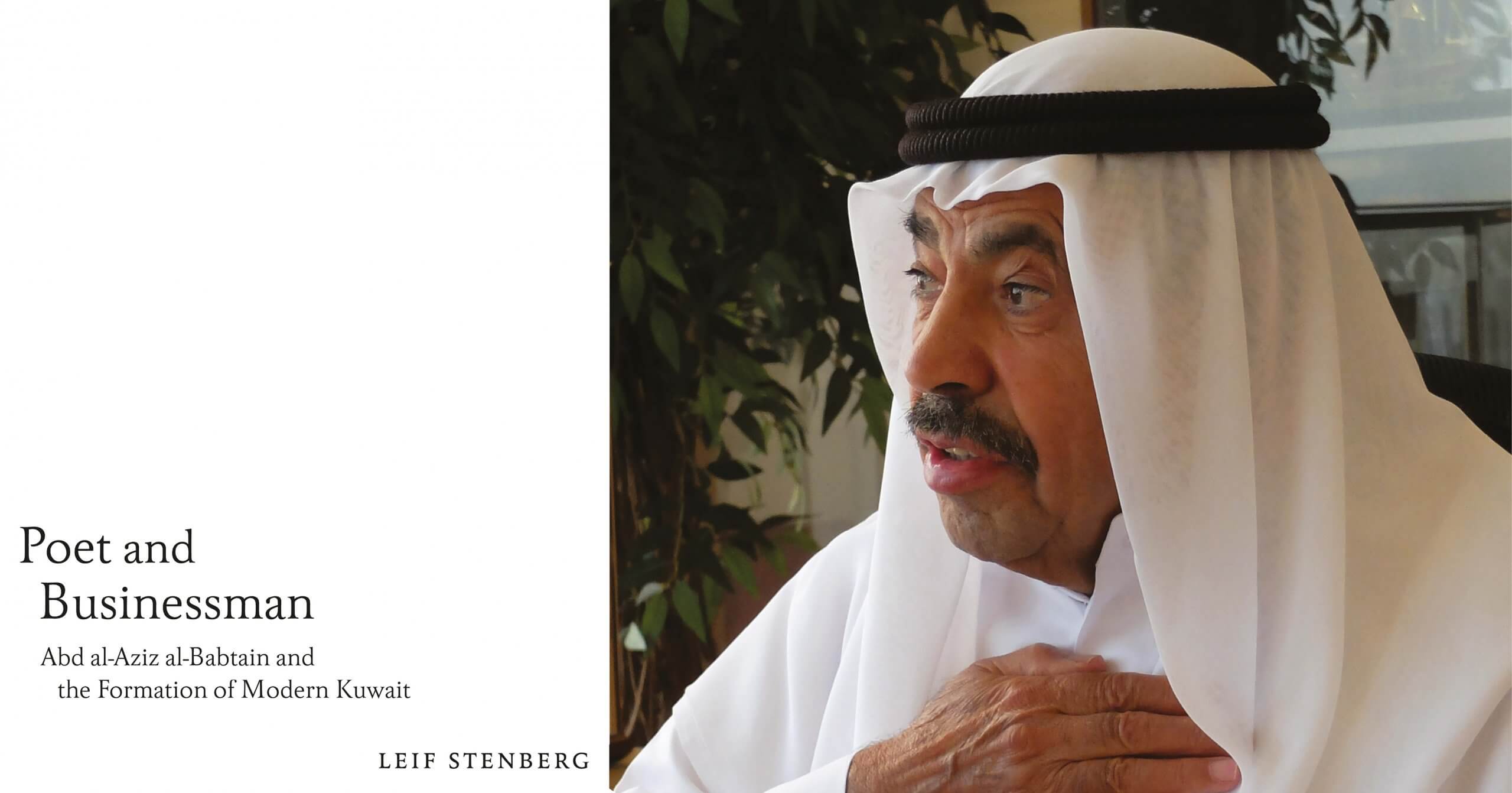 Poet and Businessman reviews and analyses the modern history of Kuwait by telling the story of Abd al-Aziz al-Babtain (b. 1936), a businessman, philanthropist and poet whose own story closely interweaves with the history of the Gulf state.

Constructing an overview of the modern history of Kuwait in parallel with the life of al-Babtain, Professor Leif Stenberg presents a rare study of an individual whose generation experienced first-hand the discovery of oil and the incredible changes it wrought on their small society. The costs of that discovery, alongside its many benefits, continue to play a crucial part in the socio-economic and cultural development of Kuwait and the wider region. Addressing an otherwise neglected area of Arabian history and the contemporary Middle East, this book is a balanced account of the development of Kuwait, enriched by the story of a remarkable and influential individual.

Walid Ghali is the Head of the Aga Khan Library, London, and Associate Professor of Islamic and Arabic Studies at AKU-ISMC. He is also a member of the Editorial Board of Abdou Filali-Ansary Occasional Papers, and in 2020, he was elected as a board member of The Islamic Manuscript Association. Dr Ghali publishes in many different research areas. His forthcoming publication is a critical edition of previously unknown documents belonging to the leading Egyptian figure and Muslim reformer Muhammad Abduh (d.1905).

The event is free, but booking is essential. Book your ticket soon: https://fal.cn/3qcoX

*The discussion will be followed by a reception.