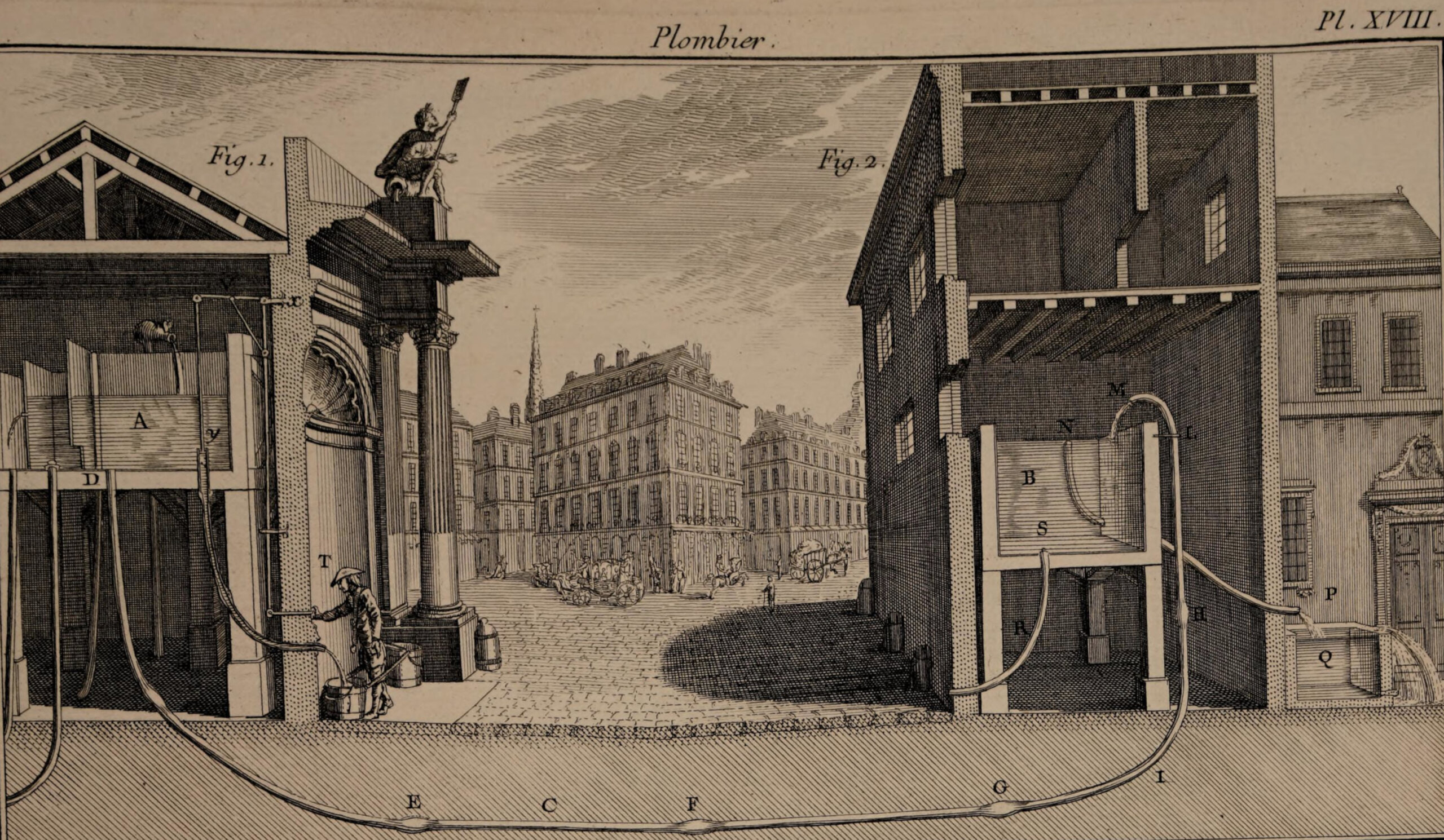 This workshop aims to bring together scholars from early modern social, cultural, and environmental history, as well as intellectual historians and historians of science and material culture, to talk about water across different settings and geopolitical contexts in Europe between 1450 and 1700. The focus will be on early modern communities, their social and political institutions, and how they interacted with water.

In particular, we are interested in the fluid and ever-evolving system of water-related infrastructures put in place and constantly negotiated and redefined by states, institutions, and various actors, at urban, peri-urban and rural levels. How did these infrastructures play out in conflicts between local and central authorities in the early modern period? To what extent did this process bear political dimensions? How did local communities across different geographical contexts contribute to reconfiguring these dynamics? For instance, we intend to explore how attempts to improve navigable channels to facilitate commercial exchanges often coexisted with conservative forces that resisted innovation. Access to drinking water is another suitable example: who, if anyone, controlled it? How was it distributed, and did it mirror social differences and hierarchies? Whether natural or artificial, waterways could also serve for the disposal of waste. How was this activity regulated, and by whom? We are also interested in the negotiation between landlords and legislators about the legal status of thermal waters (could they be privately owned, or should they be considered a public asset?) and the benefits and risks of public baths in towns. The overarching scope of the event is to reconstruct early modern ways of organising societies around water, establishing how these reflected models of sovereignty and forms of political participation to the res publica.

By offering a lively and challenging setting for international scholars at all stages of their careers to share ideas and present work in progress, the goal of the event is to generate innovative, interdisciplinary research on the richness and diversity of water history. Considering the current environmental crisis and water inequality, the focus on water as a disputed asset is particularly topical and will hopefully raise broader questions relevant to the present.