Home > Events > Beyond The Truth: Misinformation and Credibility in Early Modern Diplomacy 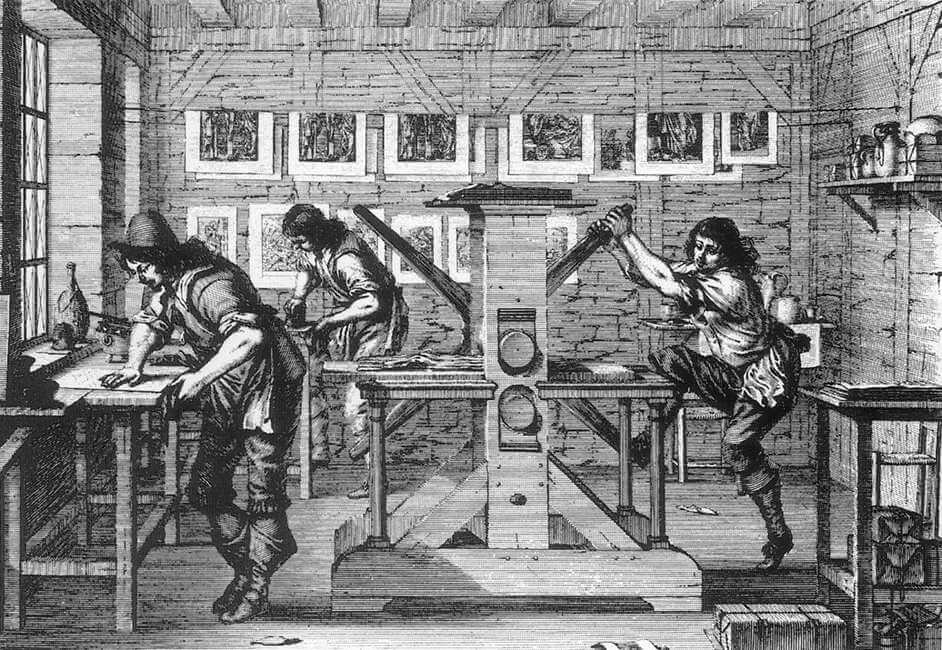 Beyond The Truth: Misinformation and Credibility in Early Modern Diplomacy. Splendid Encounters X. Diplomats and Diplomacy in the Early Modern World

In the early autumn of 1623, Nicholas Butter, a publisher of London corantos (publications providing the English public with current foreign news) decided to run a story based on a diplomatic report about “the birth of Antichrist in Babylon”. Soon after, he received a letter of complaint from one of his readers. The disgruntled reader stated that this story was in fact not the latest accurate news item, as it was based on an account publicized decades earlier, and the described events took place not in 1623, but rather in 1532. He also referred to the impact this inaccuracy might have had on the coranto readers: “A late Booke of yours reported to us the strange birth of Antichrist, to the stairing of the haire of the simple, the insultation of the superstitious, the derision of the wise. Indeed who cannot be affected in some way to see this wonder pretended to fall from the pen of an Ambassadour?”

There is little doubt that the reader was very disappointed by the fact that a diplomat might have been responsible for a fraudulent report, since newspaper editors often used diplomatic sources and were quite vocal about this cooperation, as it provided their publications with credibility. But given the example above, was theirs and their readers’ trust in the accuracy of diplomats’ information justified?

The upcoming Beyond The Truth conference seeks to stimulate the discussion about misinformation, credibility, false news, trust, and rumours in diplomacy in global contexts from c.1500 to c.1800. Therefore, we invite all submissions related to these issues from scholars at all stages of career, but especially proposals addressing the following topics:

Please send an abstract of up to 250 words for twenty-minute papers and a short biographical note to splendidencounters10@gmail.com. Deadline for submission is 11 March 2022. The applicants will be notified of the acceptance of their proposal by 11 April 2022. All queries should be directed to Dr Anna Kalinowska or Klaudia Kuchno.

Splendid Encounters is a series of international and interdisciplinary conferences that aims to bring together scholars from different fields of study to consider diplomacy and diplomatic activities in the early modern period within broadest possible framework. After nine successful meetings in, among others, Warsaw, Bath, Budapest, Prague, and Lisbon we invite you to join us for another event, this time hosted by the Department of History and Civilization and the Diplomatic/International History Working Group of European University Institute, Florence.

Please be advised, that a conference fee of max. 30 EUR, covering the conference package and coffee breaks, may apply.