Home > Events > Art and Society in Eighteenth-Century Britain: Summer School at the Royal Academy of Arts 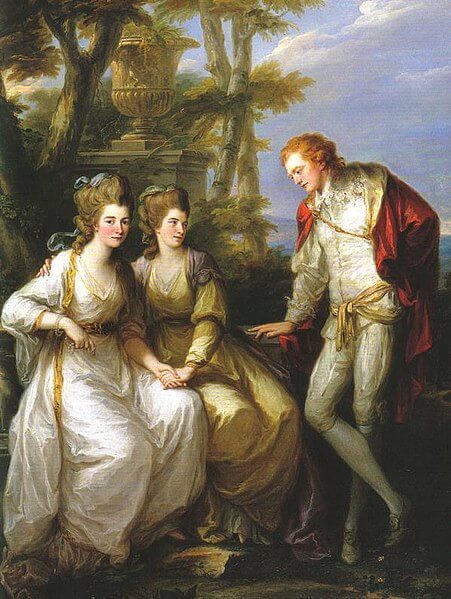 Immerse yourself in the Age of Enlightenment – its art, culture and society – at the historic Royal Academy.

The course offers a grand tour of British art and society, with introductions to the artists, sitters and collectors who defined the period. We look at the work of Hogarth, Reynolds, Kauffmann and Turner, their impact on British society and their lasting legacies. We meet some of the famous characters that defined the first age of celebrity via their portraits: Lord Burlington, the Duchess of Devonshire, the Prince of Wales and Emma Hamilton.

We start the tour in London and look at the factors that resulted in the creation of the Royal Academy of Arts itself in 1768, and then widen our reach to explore ideas of Britishness and the English landscape; British relationships with its European neighbours, most notably their old enemy, France; and finishing at the dawn of the 19th century, embracing a newly global perspective, encompassing ideas of empire, travel and exploration.

The course covers numerous mediums and genres – from architecture to landscape – and the great European movements of the period – Baroque, Rococo, Neo-Classicism and Romanticism.

The week is comprised of a schedule of talks, seminars and discussions based at the Royal Academy’s iconic 18th-century home, Burlington House, and will include access to many of London’s greatest art collections. The course is led by a broad range of experts and speakers and encourages a collaborative and discursive environment.

After completing the course, you’ll have a strong understanding of both the art and culture of the 18th century, and the lasting impact that the Age of Enlightenment had on future generations of artists and their works.

Further details and tickets can be found on our website: https://www.royalacademy.org.uk/event/art-and-society-in-eighteenth-century-britain-2022