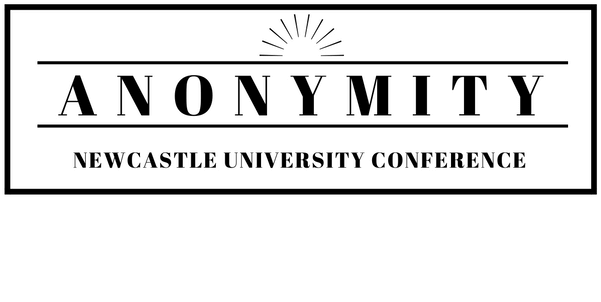 An ambivalent relationship to anonymity has been part of Western culture throughout history. After its earliest applications in Homer’s Odyssey, anonymity flourished in the seventeenth and eighteenth centuries with the emergence of English coffeehouse culture, the circulation and readership of anonymous ‘spectator’ periodicals (Athenian Mercury, Spectator, Weekly Journal), and the practice of anonymous publishing used by writers such as Jonathan Swift, Daniel Defoe, and Frances Burney. With the advent of copyrighting, anonymity has taken on a new complexity, and the recent efforts to discover the identity of novelist Elena Ferrante are evidence of a conflicted relationship with anonymity in contemporary culture. Masked identity has similarly provoked both fascination and unease throughout history: this can be explored through figures such as the historical ‘man in the iron mask’ and subsequent representations in literature and film, Gaston Leroux’s The Phantom of the Opera (1910) and its adaptations, and superheroes in comic books and blockbuster films.

As anonymity continues to show its face across historical moments and academic disciplines, this 3-day conference seeks to explore its significance in a variety of contexts. Our aim is to create interdisciplinary and trans-historical connections around all aspects of anonymity, such as ethics, authorship, personal and public identity, history, power, and legality.

More information can be found on the conference site:https://anonymityconference.wordpress.com/