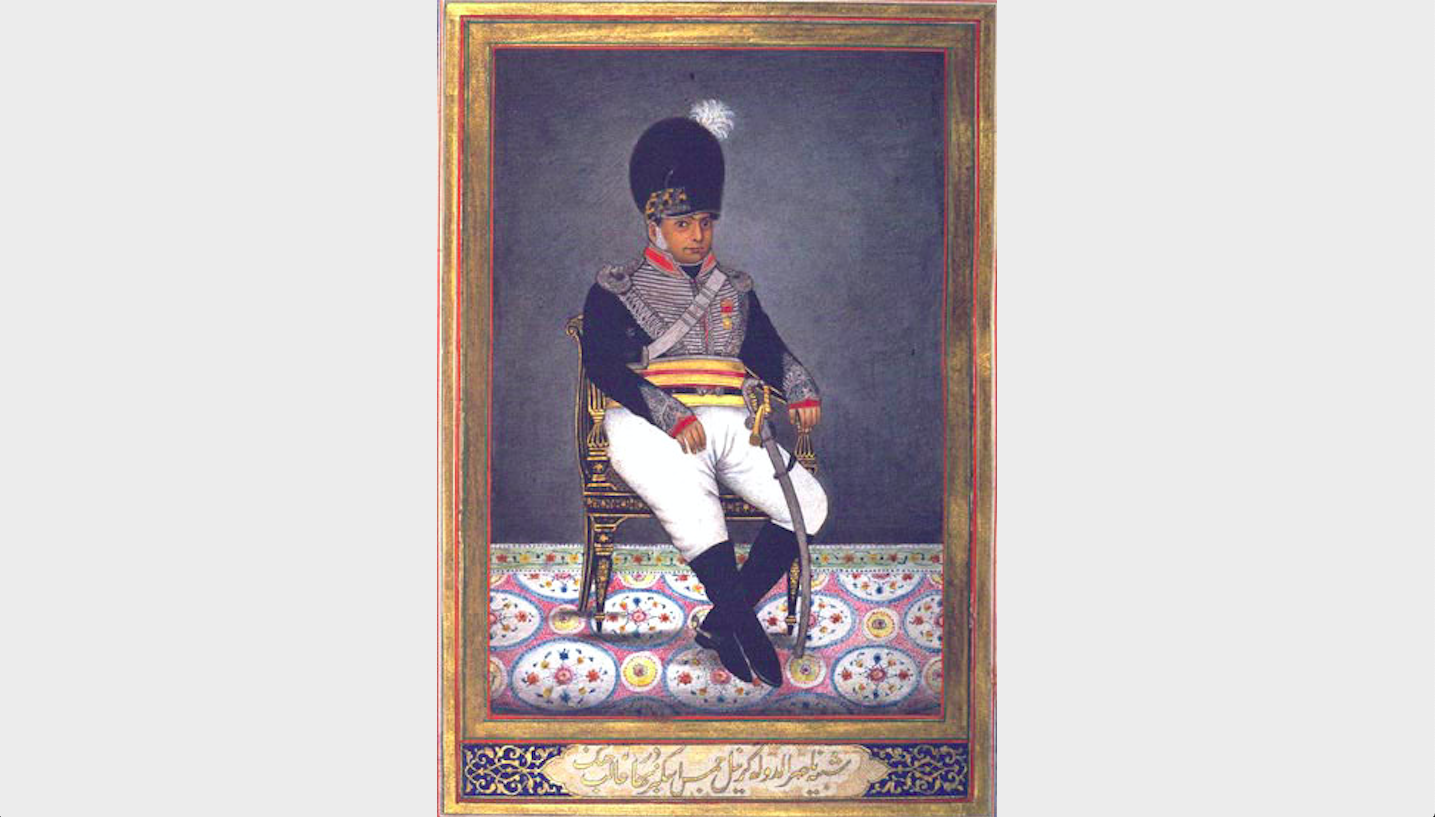 Delhi in the late 1820s was a hotbed of diplomatic, political and military intrigue.  It was also a focal point of Indian artistic and material culture: the Mughal, Rajput, Maratha and Sikh princes of north India with whom the East India Company sought to create stable alliances in this decade deployed gifted objects to secure their status and political objectives within the emerging system of British paramount power.  This lecture explores the dynamics of imperialism in late Mughal Delhi through the lens of a corruption scandal–the sacking in 1829 of Sir Edward Colebrooke, the East India Company’s diplomatic agent at Delhi.  Giving and receiving gifts was an integral part of Delhi diplomacy both before and under British rule.  Elephants, horses, guns, diamonds, robes of honour and countless shawls were gifted by elite Indians and Britons for political ends.  The subsequent sale of these items–by licit and illicit means–created a vibrant, cross-cultural market in Indian and British material goods.  Sir Edward Colebrooke’s entanglement as a diplomat in these circuits of exchange was further complicated by the active participation in gift-giving (and gift-taking) by his wife, Lady Colebrooke, and his illegitimate son Edward.  Colluding with Indian Rajas, Ranis and Nawabs and with the Mughal Emperor and his family, the Colebrookes acquired and disposed of luxury goods at pace in a gift regime run rogue.  The charges of corruption that led to Sir Edward’s disgrace and the family’s expulsion from Delhi reflect both the waning toleration for ‘Old Corruption’ in Britain and the rise of ‘utilitarianism’ in India.  But they also reveal the refusal of key historical agents–notably elite Indian men and women and the redoubtable Lady Colebrooke–to subscribe to stereotypical racial and gender behaviours and thereby suggest the limits within which British power was exercised in (and beyond) the Company era.

Prof. Finn’s lecture will be preceded by the RHS AGM, and followed by a reception.