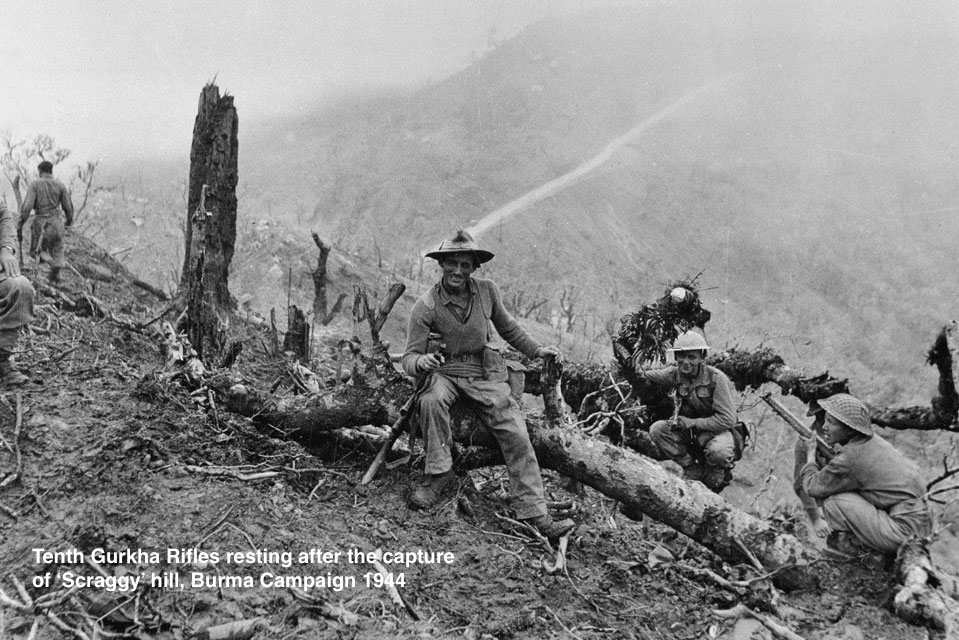 This is the story of the Burma Campaign, the longest British campaign of the Second World War. In 1942 the Japanese brutally defeated the British and Indian Armies in Burma and Japan reigned supreme throughout Asia. It was not until March 1944 when the Japanese invaded India that they were finally defeated in bitter fighting at Kohima and Imphal. This was followed by a series of extraordinary victories by the Fourteenth Army, culminating in the collapse of all Japanese forces in Burma.

The Indian Army’s contribution has been consistently forgotten and ignored. Robert Lyman proves how vital it was in securing Allied victory in the east and defeating Japanese militarism.

Speaker: Robert Lyman is the author of A War of Empires: Japan, India, Burma & Britain (Osprey 2021). He is a Research Fellow at the Changing Character of War Centre, Pembroke College, University of Oxford, and served in the British Army for twenty years.

Presented by The British in India Historical Trust https://www.britishinindia.org.uk/