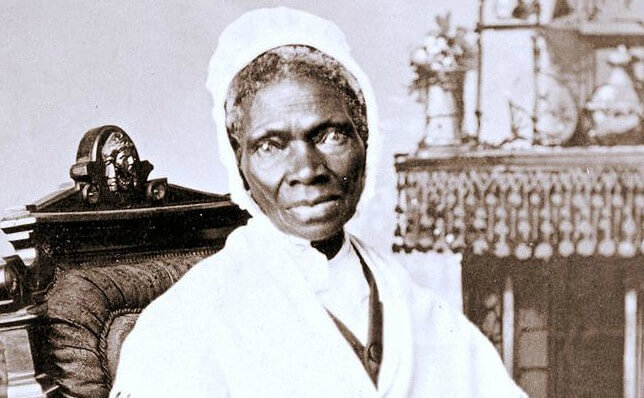 Although it is estimated that as late as the mid-eighteenth century some sixteen to twenty percent of the slaves in New York and New Jersey spoke (some) Dutch, very little research has been done on America’s Dutch-speaking black community. Despite the paucity of sources, this article attempts to provide an overview of the importance of the Dutch language for the black community from the seventeenth-century colony of New Netherland to nineteenth-century New York and New Jersey. It also raises the question of whether not only Dutch-speaking whites, but also blacks may have played a role in the transmission of Dutch linguistic elements into American English.

Jeroen Dewulf is the Director of the Institute for European Studies, University of California, Berkeley