Home > Events > A Murder in Tudor England: Solving a 500-year-old mystery, a warning for the 21st century 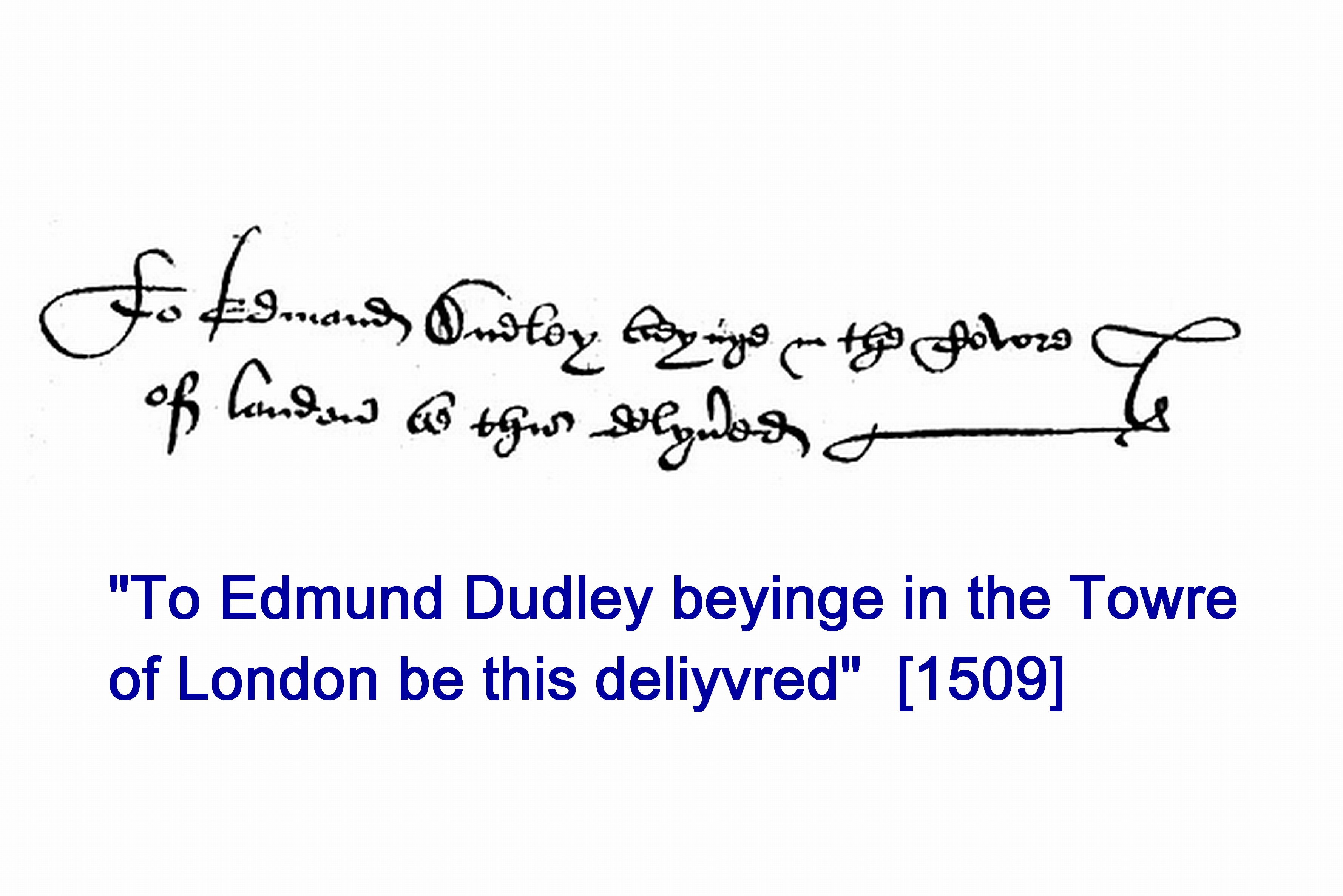 The murder took place before Henry VII’s death in 1509. It involved government corruption, ‘national security’ actions, illegal searches and suspension of accepted laws (sound familiar?). The murder will be solved by Mark R. Horowitz with the assistance of the audience!

Dr. Horowitz will also show intriguing — and ominous — parallels between early-Tudor society and the 21st-century.This is a highly visual, entertaining presentation that has been given at both academic and public venues. Attendees will see actual documents related to the mystery and they will have the opportunity to write down who they think committed the murder from a list of 12 suspects.

Dr. Horowitz is engaged in the study of early-Tudor governance, administration, politics, finance and law. His most recent book is DARING DYNASTY: Custom, Conflict and Control in Early-Tudor England.