Home > Events > A gift from the ‘Ice King’: Technology and the ‘hero’ cult in the mid-nineteenth century 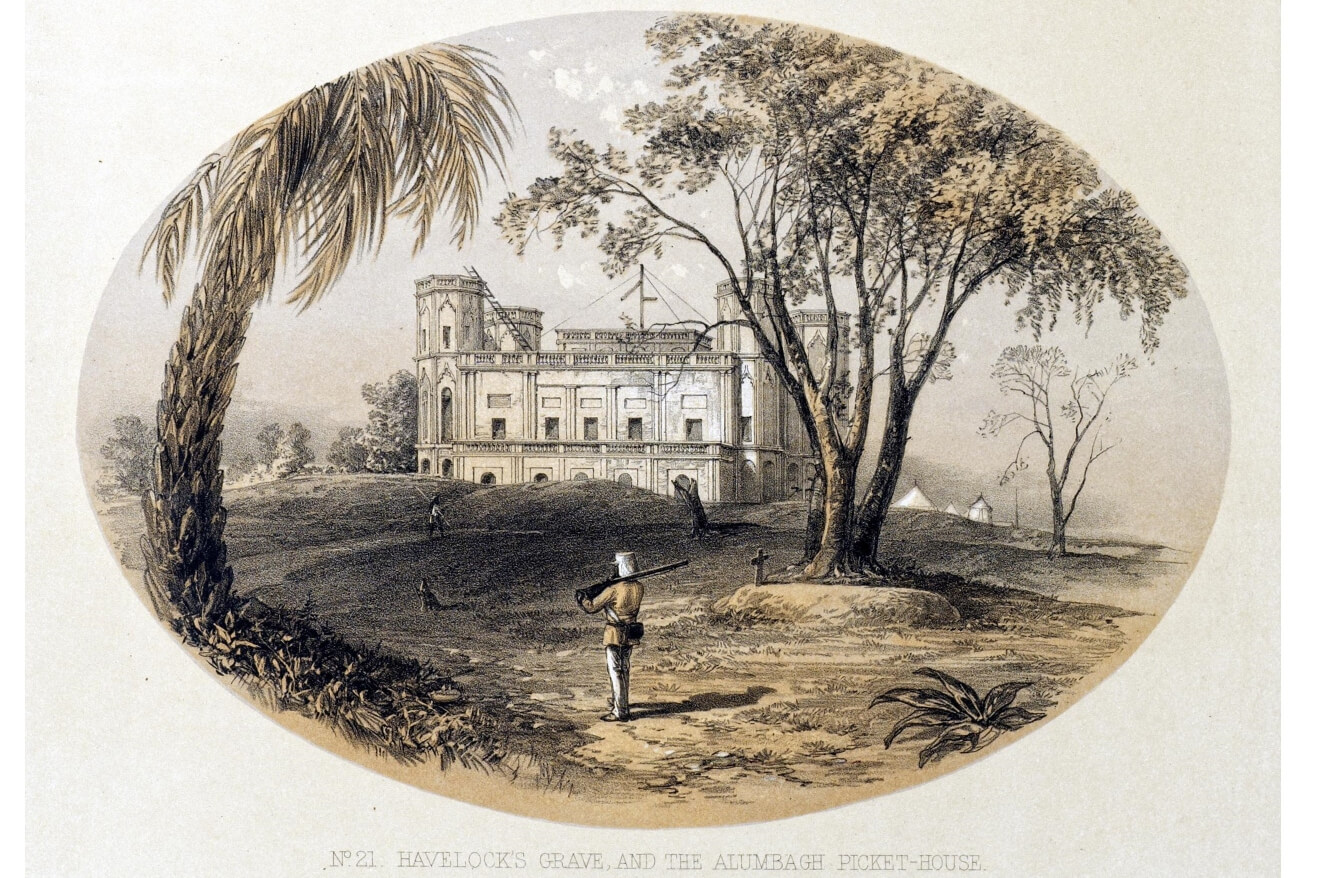 In 1857, British control of the Indian subcontinent was shaken by a series of revolts among both Indian troops in British service and the general population. Stories of both the supposed brutality of the rebels and the putative heroism of British troops rapidly spread – not just to mainland Britain, but across the ‘civilised’ world. In December 1857, moved by tales of the heroism of Sir Henry Havelock during the siege of Lucknow, the American millionaire Frederic Tudor – known as the ‘Ice King’ – sent a revolver and sword for presentation to the general.

This lecture uses this gift as a springboard to explore significant trends within global history. It explores the use of both sword and revolver in mid-nineteenth century warfare and the cultural, social and technological significance of each weapon. It also uses the gift to examine the commercial and intellectual links which connected Britain, America and India at mid-century. More broadly, the paper explores the developing significance of military and imperial heroism in the mid-Victorian period across the Western world. It concludes by examining the way in which American views of the Indian Rebellion of 1857 interacted with contemporary attitudes about race, until the end of the American Civil War in 1865 saw slavery abolished on the North American continent.

For more information, and to book tickets, go to https://www.eventbrite.co.uk/e/a-gift-from-the-ice-king-free-online-lecture-tickets-140549927617

Dr Mark Bennett is the research manager at the Royal Armouries, the UK’s national collection of arms and armour.