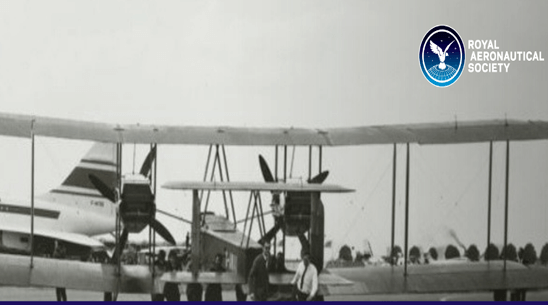 Since the dawn of ‘reliable’ flight, aviators dreamed of increased range and long-distance travel. Once the English Channel had been conquered, the North Atlantic became an aspirational benchmark.

This was achieved in 1919 by Alcock and Brown in their Vickers Vimy, and the British Airship R.34 making the first double crossing; these pioneering efforts, along with other attempts, drove the development of aerial navigation and meteorology.

The needs of conflict, commerce and cultural exchange encouraged the development of commercial transport aircraft on this important route and this seminar will look at some of the varied aspects from new perspectives.2019 not only marks a transatlantic centenary, but also two major fifty-year milestones. These are the first flights of the Boeing 747 and Concorde; two champions of the route with very different histories.