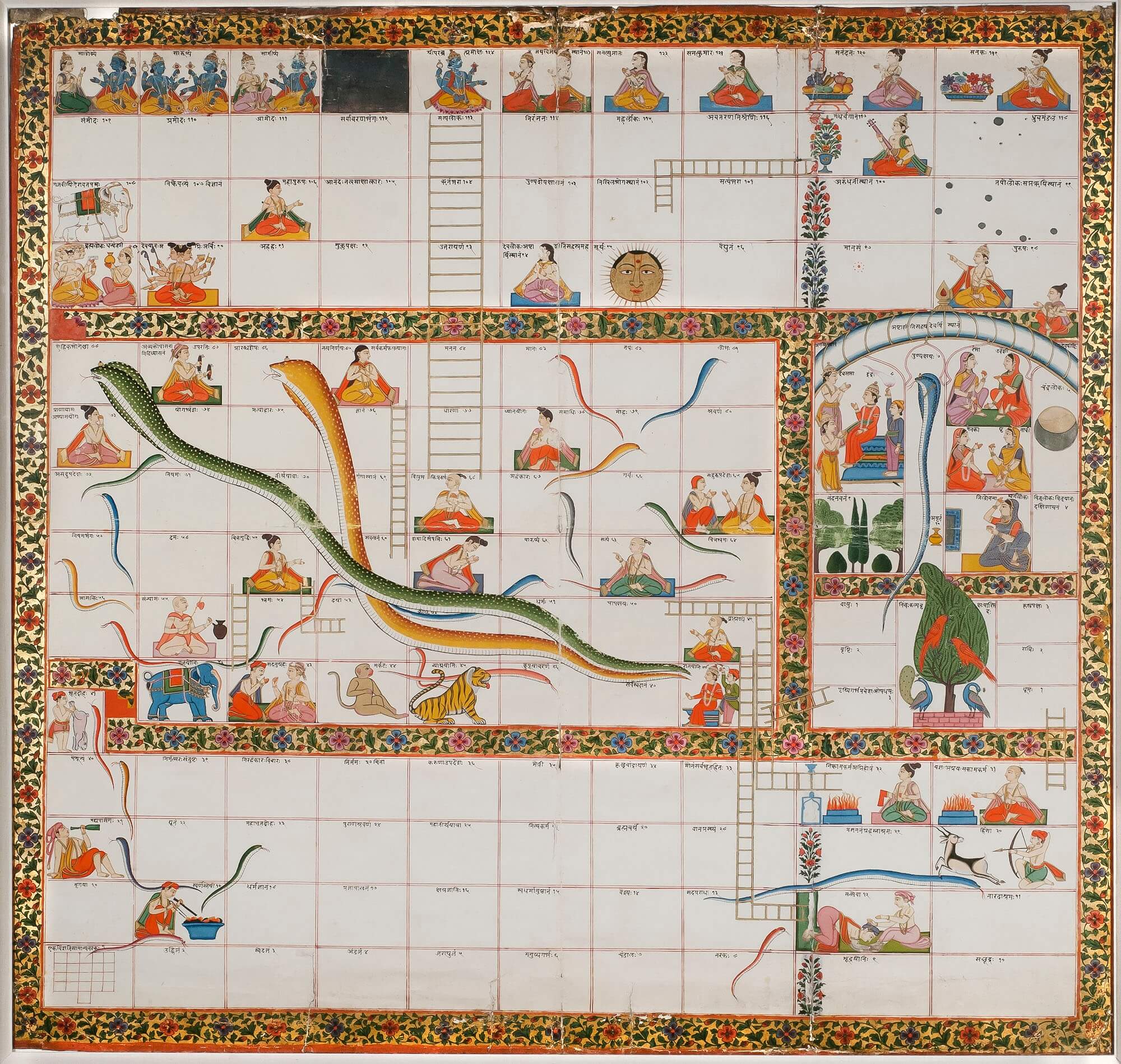 The first of four annual addresses deploying methodological approaches associated with the ‘material turn’, this lecture focuses on the relationship between imperial warfare, on the one hand, and the writing of History in modern Britain, on the other.  It does so by tracing the entangled histories of booty, plunder and prize in the Third Anglo-Maratha or Pindari campaigns of c. 1817-1819, and by examining the material afterlives of Indian loot in late Georgian and Victorian Britain.  Not least among the consequences of military men’s efforts to regulate (and profit from) the vibrant indigenous and imperial plunder regimes of the East India Company era was an efflorescence of historical research conducted on the subcontinent under the Company’s aegis.  Co-produced with Indian scribal and princely elites, the historical writing that flourished in the Pindari War and its aftermath was caught up in and fostered by wider processes of material exchange that saw plundered jewels, weaponry, textiles and manuscripts fuel , rationalize and reward both Indian and British combatants.  The history-writing of these campaigns differed sharply from the Whig verities which were to dominate later Victorian historiography.  But these earlier and later varieties of historical interpretation are viscerally related—most notably in the biography and the material possessions of the Royal Historical Society’s fourth President (1891-1899), Sir Mountstuart Elphinstone Grant Duff.  On the eve of the Society’s 150th anniversary, it is timely to render more visible History’s connection—by blood, capital, and the spoils of war—to earlier practices of archiving, researching and writing the past born on the battlefield.