The RHS Public History Workshop was held in the Wolfson suite at the Institute of Historical Research (IHR) on Thursday 29th October 2015. It was organized by Professor Ludmilla Jordanova, Professor Jo Fox and Dr Alix Green in partnership with the IHR’s Public History seminar. 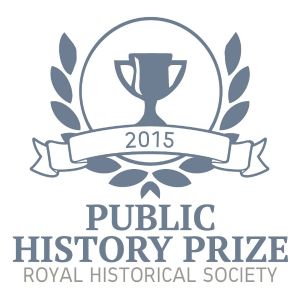 The Public History workshop is part of a new initiative to promote and recognise this developing field alongside the new biennial RHS Public History Prize. It was the first of what we hope will be an annual event to profile public history and assess its importance, impact and role in contemporary historical studies.

The RHS is excited to be supporting such an innovative approach to the work of historians, which enhances public understanding of the place of the past in today’s social, political and cultural life. But what is public history exactly and why is it important?  The workshop aimed to explore these questions from a number of perspectives as well as focusing on the work of upcoming early career researchers and postgraduates.  The programme for the day interwove keynote addresses by three well-known historians, Pam Cox, Ludmilla Jordanova and Justin Champion, with four presentations by historians starting out on their careers, Daniel Johnson, Mike Mantin, Alexander Hutton and Claire Hayward. 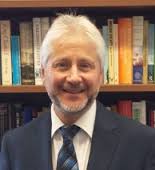 The event was opened by IHR Director Lawrence Goldman who paid poignant tribute to the historian of modern Jewish history, David Cesarani, whose death had just been announced. Goldman drew attention to the way Cesarani’s work intersected with pressing educational, political and cultural issues. In a personal reminiscence, especially commissioned by the RHS, Goldman writes, “In a profession that sometimes talks airily and vaguely about ‘public historians’, David Cesarani was the real thing.” One of the aims of the workshop was to dispel any ‘airy’ and ‘vague’ talk and bring a precise focus to what public history is and what it can achieve. 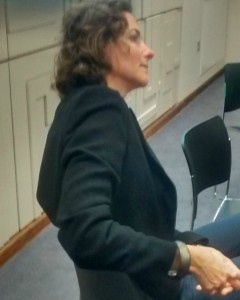 The first keynote address was given by Pam Cox, Professor of Sociology at the University of Essex. She is perhaps best-known for her outstanding series for the BBC – Shopgirls: the True Story Behind the Counter and Servants: the True Story of Life Below Stairs, both of which provide intimate insights into the daily lives of ordinary working people in nineteenth- and twentieth-century Britain.  She gave a scintillating presentation drawing on the promotional materials produced by the BBC to trail and publicise the series, showing how skilful editing of images and speech can reach audiences unfamiliar with the traditional approaches of academic historians. She explained how her producer urged her not only to encourage her audience to ‘learn’ these histories but also to ‘feel’ them.  Initial reserve about adopting the strategies of broadcasters, which can seem at odds with the methodologies of the historical profession, gave way to excitement at the possibilities opened up by new ways of communicating the past and reaching new audiences. 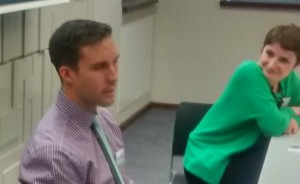 The theme of ‘feeling’ as well as ‘thinking’ as a means to understand history and connect with audiences recurred throughout the day. It emerged as one of the central defining features to help us understand what makes public history – or indeed what makes history public. These ideas were further explored in the next session which addressed the theme of public engagement with museums.  Daniel Johnson, a public history MA student at the University of York, talked about his involvement with the Blackpool Museum Project. This is a large-scale development, funded by the Heritage Lottery Fund, which aims to build a museum that captures the spirit and character of Blackpool. Blackpool Council envisages the museum will be “immersive, participatory and inclusive”. Johnson has acted as a volunteer for the project, collecting oral histories and working on cultural events to promote its work. Given Blackpool’s long association with popular entertainment, his talk stressed the interactive, playful approach the museum intends to adopt to engage its audience. 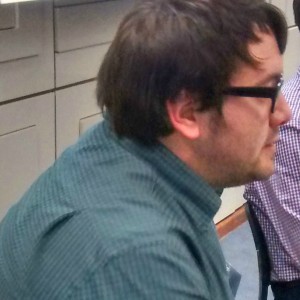 Mike Mantin, research fellow at Swansea University for the Wellcome Trust project ‘Disability and Industrial Society’, also addressed approaches to engaging local audiences in their histories. Mantin was co-curator of the exhibition ‘From Pithead to Sick Bed: Disability and the South Welsh Coal industry’ which ran at the National Waterfront Museum in Swansea from June to October this year. His paper focused on their attempts to link the historical material with contemporary societal issues through talks, events, podcasts, blogposts and working with local disability groups. He described this as adding “a much-needed conversation on representation, of both disability and labour history in museums.” It was also a plea for academic historians to lead this public conversation themselves. 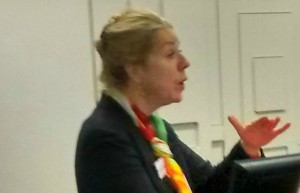 The second keynote address by Ludmilla Jordanova, Professor of History and Visual Cultures at Durham University and author of the essential text, History in Practice, challenged habitual thinking, not just about public history, but history per se.  After all, she asked, can’t all history be described as being in some sense ‘public’? Titled ‘a provocation’, her talk probed the qualities of public history, defending its importance, for example in historical fiction as practised by the author Jane Smiley, whose recent bruising encounter with Niall Ferguson on BBC R4’s Start the Week, exposed the attitudes some established historians hold about ‘fiction’ as a pathway to historical understanding. But Jordanova also cautioned against the dangers of reductive populism as evidenced in the numerous Top 10 history ‘fact’ lists now so prevalent in some publications. Public history, she made clear, is not the same as ‘selling’ history. Read Jordanova’s  paper in full. 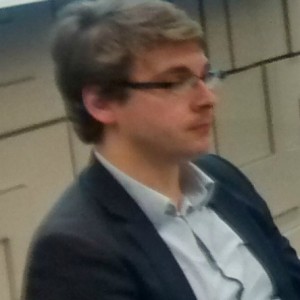 The afternoon commenced with two thoughtful presentations on what might be termed ‘outsider’ history; that is history conducted by unorthodox practitioners about individuals and groups marginalised in society. Alexander Hutton, a post-doctoral researcher at King’s College London, proposed an alternative model to our ideas about public history.  His doctoral research revealed that well-known historians of the Industrial Revolution developed their ideas through intense interaction with non-historians associated with interest groups such as the adult education movement. For these people history was not “the passive consumption of material produced by experts” we so often assume it to be. It was rather a dynamic, interactive process between professional historians and interested publics, which suggests new ways to engage with the historiography of the Industrial Revolution, as well as other histories. 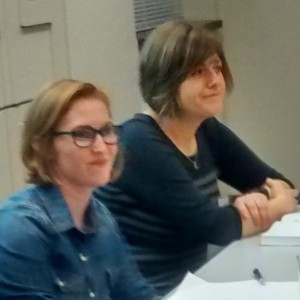 Claire Hayward, a final year PhD student at Kingston University who is working on representations of same-sex love in public history, also looked at individuals and groups who have been omitted from conventional histories and heritage practices, in this case with respect to LGBTQ communities. While there are some high-profile figures such as Oscar Wilde, and more recently Alan Turing, who are commemorated, this masks the vast number of LGBTQ men and women who are eradicated from public memory. She also discussed the gendering of memorialisation, with the history of same-sex love between women even less acknowledged than that between men. The UK, in particular, lags behind both Europe and America in its representation of LGBTQ communities. The talk ended with ideas for the future of commemoration that could represent the existence of past, present and future acts of same-sex love and LGBTQ communities in the UK. 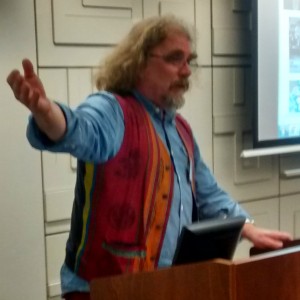 The workshop broke into groups to discuss how to advocate public history before Justin Champion gave the final keynote speech of the day. Champion, who is Professor of the History of Early Modern Ideas at Royal Holloway, University of London, and President of the Historical Association, gave what was probably the most overtly political address of the workshop in a talk entitled ‘ “Making public, making a difference” – designing research questions with a public purpose.’ He made a powerful case for public history to return to the idea of ‘making a difference’, attacking top-down intervention by government that determined the kinds of research historians should be conducting, particularly in exercises such as the REF which assess funding on the basis of prescribed definitions of ‘impact’. He contrasted this with the more authentic, grass roots evolution of research projects by historians genuinely engaged with their communities and research topics. He made a plea to enquire into why people become historians and have more understanding as to what motivated their choice of research. Respect and latitude to allow these involvements to develop without political pressure was important to achieve the best standards of historical research as well as the highest levels of reciprocal public engagement. Champion wrapped up his talk by asking “is public history by definition a political act?” In a day of some excellent live tweeting this assertion gained the highest number of retweets!

The speech closed a fascinating and stimulating day that left many avenues still to explore.

The RHS and Public History steering committee actively welcome comments about the workshop and ideas for its future as an annual event.  Please send these to RHS Honorary Director of Communications, Jo Fox at info@royalhistsoc.org

Many thanks to the Public History steering committee: Ludmilla Jordanova, Alix Green and Jo Fox.