The Society is delighted to announce the appointment of Dr Richard Gaunt and Dr Siobhan Talbott as the new Editors for its prestigious Camden Series of scholarly editions.

The Society publishes two Camden volumes each year with Cambridge University Press. The Series now extends to over 325 volumes of primary sources, medieval to modern. An important objective for the new editors, and the Society, is to promote the wider Camden Series, in print and online, to a new generation of researchers.

Dr Richard Gaunt is Associate Professor in History at the University of Nottingham, with expertise in the political and electoral history of late-eighteenth and nineteenth-century Britain. Richard’s research interests include the use of biographies, diaries and autobiographies as historical texts.

Richard is the editor of three volumes of the diaries of the Tory politician, Henry Pelham-Clinton, fourth duke of Newcastle-under-Lyne, of which the most recent—The Last of the Tories. Political Selections from the Diaries of the Fourth Duke of Newcastle-under-Lyne, 1839-1850—was published in November 2021. He has also published widely on aspects of the Duke of Newcastle’s life and Nottinghamshire politics, along with biographical research on nineteenth-century statesmen including Peel, Disraeli and Gladstone. Since 2013 Richard has been co-editor of the journal Parliamentary History.

Richard’s current book project is From Pitt to Peel. Conservative Politics in the Age of Reform, 1780-1850.

I am delighted to be working with the Society in taking the Camden Series forward and building upon its well-deserved reputation for scholarly excellence.

Dr Siobhan Talbott is Senior Lecturer in Early Modern History at Keele University, with research expertise in the economic and social history of Britain and the Atlantic World.

Siobhan’s major publications include Conflict, Commerce and Franco-Scottish Relations, 1560-1713 and the co-edited Cultural History of Business, Vol. 4: The Age of Enlightenment: 1650-1850 (in press).

Siobhan has also published three scholarly editions: The Letter-Book of John Clerk, 1644-45 (2014), the co-edited Letters of Drummer Major James Spens (Northern Studies, 2018) and, most recently, The Letter-Book of Thomas Baret of Norwich: merchant and textile manufacturer, 1672-77, for  the Norfolk Record Society (2021). From 2014-20 she was co-editor of the Journal of Scottish Historical Studies.

I am delighted to have been appointed co-editor of the Camden Series. I look forward to working with Richard on the continued publication of primary source editions and the promotion of these to a new generation of researchers. 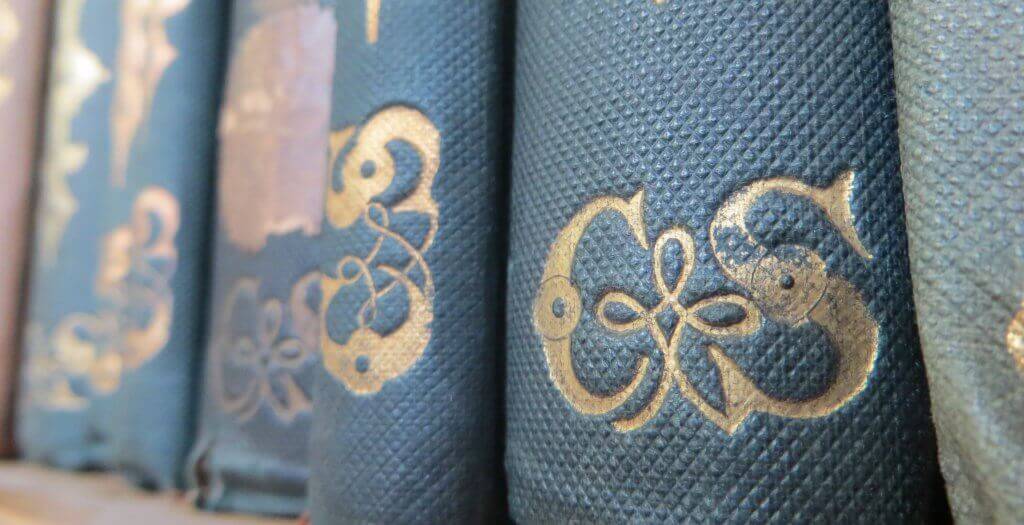 The Series now comprises an extensive and well-established collection of primary source editions, with a focus on British history, broadly defined, and including the history of the British world. New titles are published in book form and online. Each volume is accompanied by a specialist historical commentary and scholarly editing, undertaken by experts in the subject.

The complete Camden Series is now available on-line via Cambridge Journals Online, providing an extraordinarily rich conspectus of source material for British history as well as window on the development of historical scholarship in the English speaking world. A number of volumes are freely available through British History Online.

Through creative use of its online format, there is now also considerable potential to extend and develop this contribution in new ways—especially to early career historians less familiar with the Series. 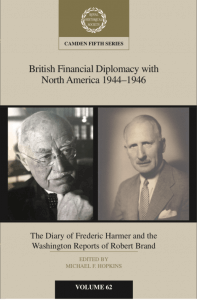 Recent additions to the Series include:

British Financial Diplomacy with North America 1944–1946. The Diary of Frederic Harmer and the Washington Reports of Robert Brand, edited by Michael F. Hopkins; Sir Earle Page’s British War Cabinet Diary, 1941-1942, edited by Kent Fedorowich and Jayne Gifford; The Letters and Reports of British Consular and Diplomatic Agents in Tripoli: 1792-1832, edited by Sara ElGaddari, and The Papers of John Hatsell, Clerk of The House of Commons 1768-1820, edited by Peter J. Aschenbrenner and Colin Lee.

The Camden Series has been in continuous publication for almost two hundred years and the Society is proud of its long association with the series. It’s a great pleasure to welcome Richard and Siobhan as the new editors of this venerable publishing tradition and I look forward to working with them as we seek to ensure the ongoing relevance of the series to the historical community today.