The Winners of the 2018 Public History Prize were announced on Friday 26 January at the Mary Ward Centre in London.

The awards were presented by Samir Shah, OBE, RSA, broacaster and Chair of the Geffrye Museum. 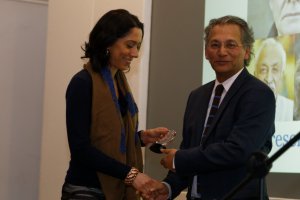 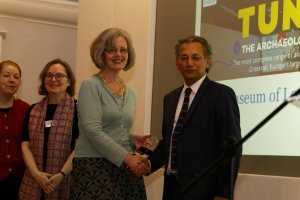 Museum of London Docklands, ‘Tunnel: The Archaeology of Crossrail’ 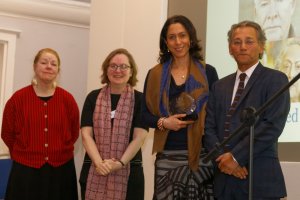 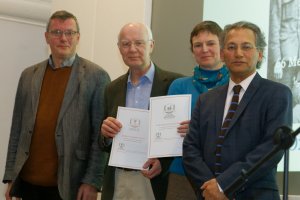 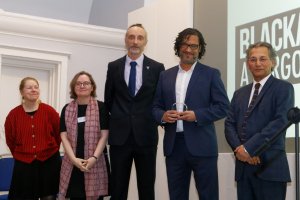 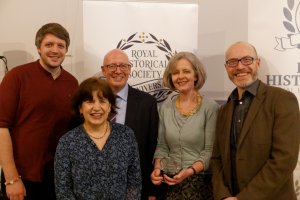 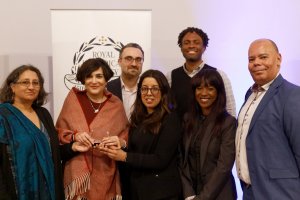 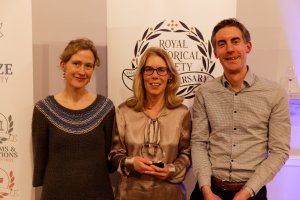 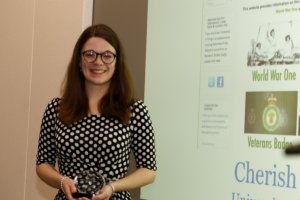 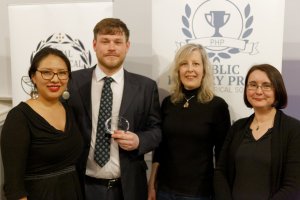 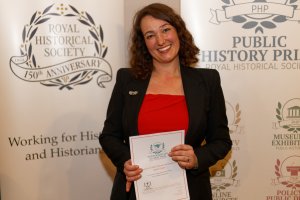 Kirstie Arnould ‘Keeping Us in Mind: Silences and Voices in the Epsom Cluster’