The Margins of Late Medieval London is a powerful study of medieval London’s urban fringe. Seeking to unpack the complexity of urban life in the medieval age, this volume offers a detailed and novel approach to understanding London beyond its institutional structures. 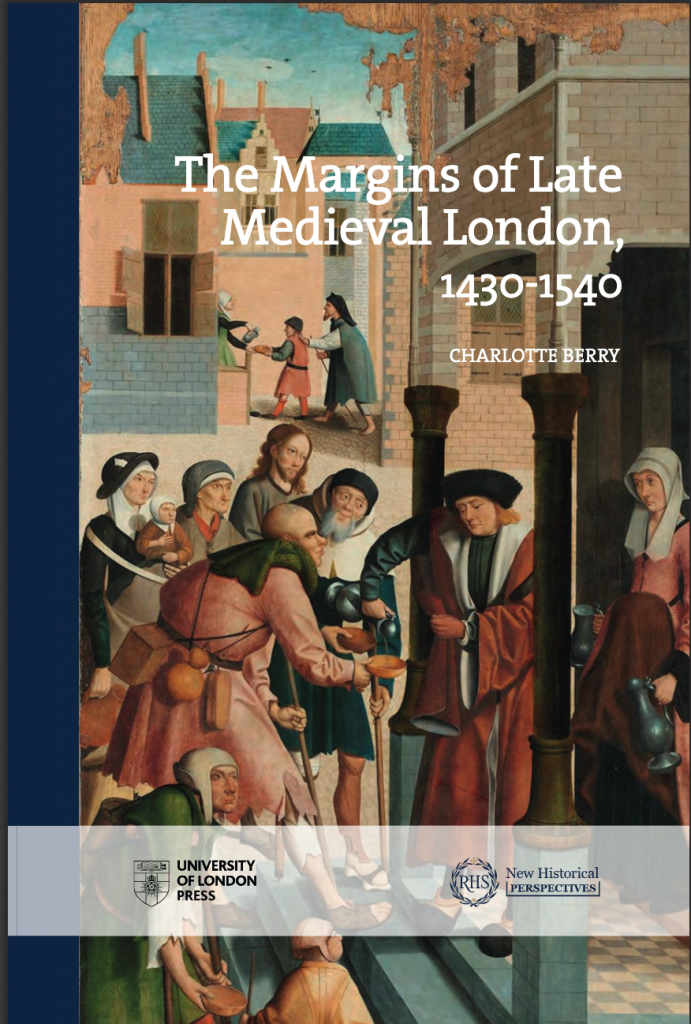 Using a combination of experimental digital, quantitative and qualitative methodologies, the volume casts new light on urban life at the level of the neighbourhood and considers the differences in economy, society and sociability which existed in different areas of a vibrant premodern city. 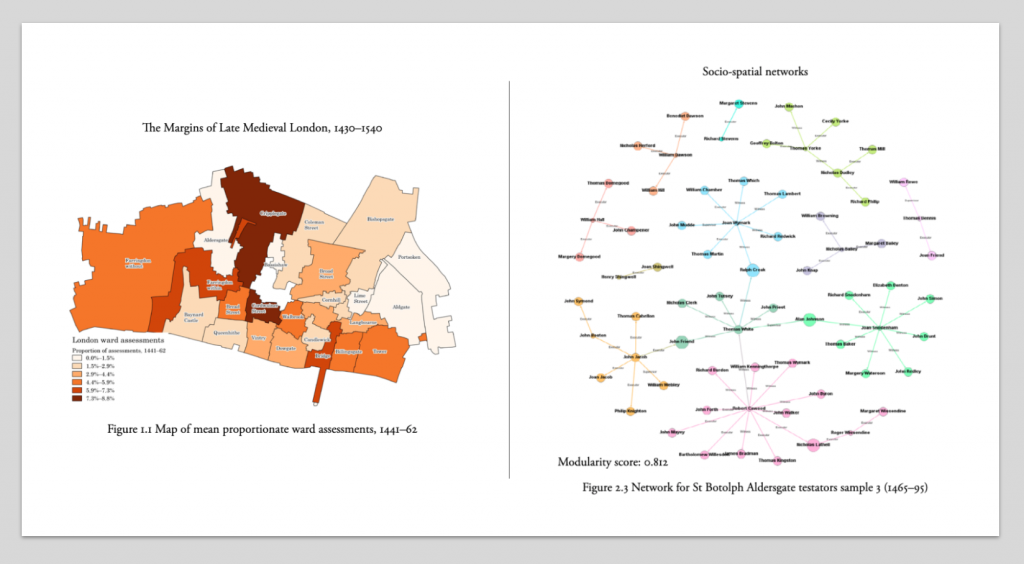 The book focuses on the dynamism and mobility that shaped city life, integrating the experiences of London’s poor and migrant communities and how they found their place within urban life. It describes how people found themselves marginalized in the city, and the strategies they would employ to mitigate that precarious position. 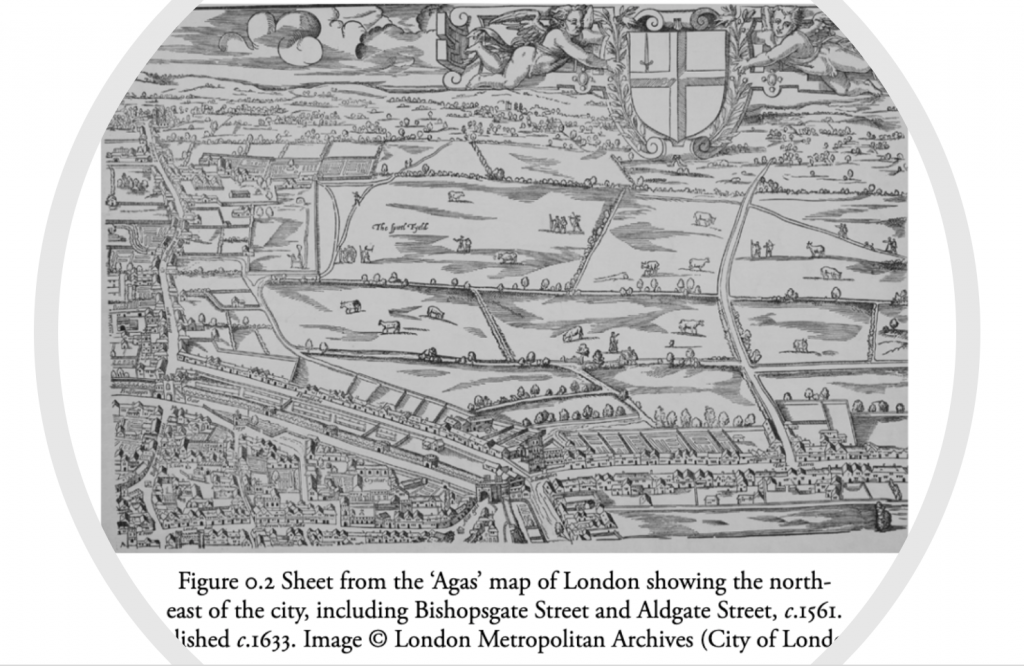 The Margins of Late Medieval London is now available as a free Open Access download from the University of London Press, and chapter-by-chapter from JSTOR Open Access.

Print editions are also available to purchase, currently with a 30% discount: in the UK, EU & ROW using the code BERRY30 from here; and in North America via University of Chicago Press using code RHSNHP30 from here.

For more on the series, what it offers, and how to submit a proposal, please see the NHP page of the Society’s website.

Forthcoming and recent titles in the NHP series 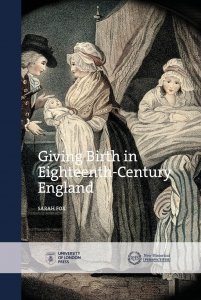 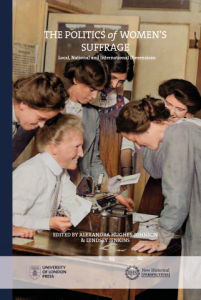 The Politics of Women’s Suffrage: Local, National and International Dimensions 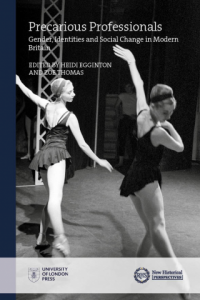