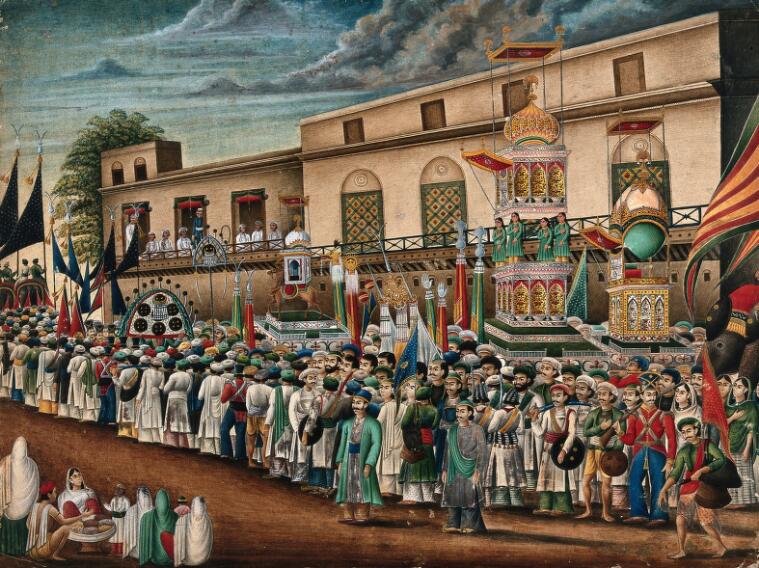 The RHS Marshall Fellowships offer two 6-month Fellowships worth a total of £7,863 for final-year PhD students to complete their dissertations. Fellowships are open to candidates without regard to nationality or academic affiliation. They are jointly held with the Institute of Historical Research, University of London, where Fellows are based.

Marshall Fellowships are supported by the generosity of Professor Peter Marshall FBA, formerly Rhodes Professor of Imperial History at King’s College London and President of the Royal Historical Society from 1996 to 2000.

For full information on how to apply for the Marshall Fellowships and to obtain further guidelines, please go to the IHR Doctoral Fellowships pages. 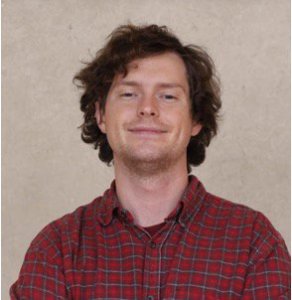 Daniel Banks is an RHS Marshall Fellow, 2022-23, held jointly with the Institute of Historical Research, University of London.

Daniel’s work focuses on how a heterogeneous group of republican revolutionaries influenced the politics of nation-building and colonialism in the western Mediterranean from 1850 to 1875. By taking a sea-based approach, he brings together different national historiographies and argues for the relevance of previously overlooked actors. Daniel’s PhD research is based at the European University Institute, Florence. 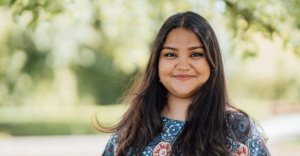 Urvi Khaitan is an RHS Marshall Fellow, 2022-23, held jointly with the Institute of Historical Research, University of London.

Urvi’s Oxford University thesis — ‘Women and Work in the Indian Economy: Empire, Famine, and Labour during the Second World War’ — explores how women at the margins of colonial Indian society engaged with and experienced paid work. She investigates the ways in which lower-caste and Adivasi (indigenous) women in late colonial India negotiated a turbulent wartime economy in the eastern provinces of Bengal, Bihar, and Assam during the Second World War. Constituting the bulk of the subcontinent’s female population — but peripheralized historically and historiographically not only by their gender but also by their caste, class, and location — non-elite women bore the brunt of economic shocks brought about by the war and the 1943 Bengal Famine. Economic displacement exacerbated precarity and intensified the intimate relationship between questions of work and questions of survival.