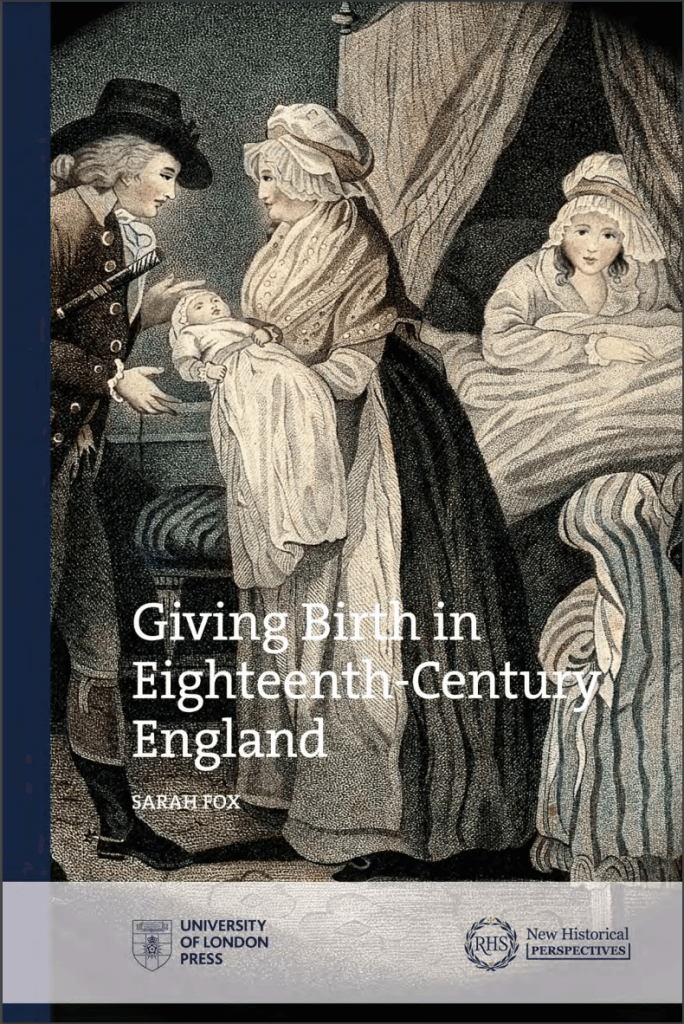 This fascinating new book radically rewrites all that we know about eighteenth-century childbirth by placing women’s voices at the centre of the story. From quickening through to confinement, giving caudle, delivery and lying-in, birth was once a complex ritual that involved entire communities.

Drawing on an extensive and under-researched body of materials, such as letters, diaries and recipe books, this book offers critical new perspectives on the history of the family and community. 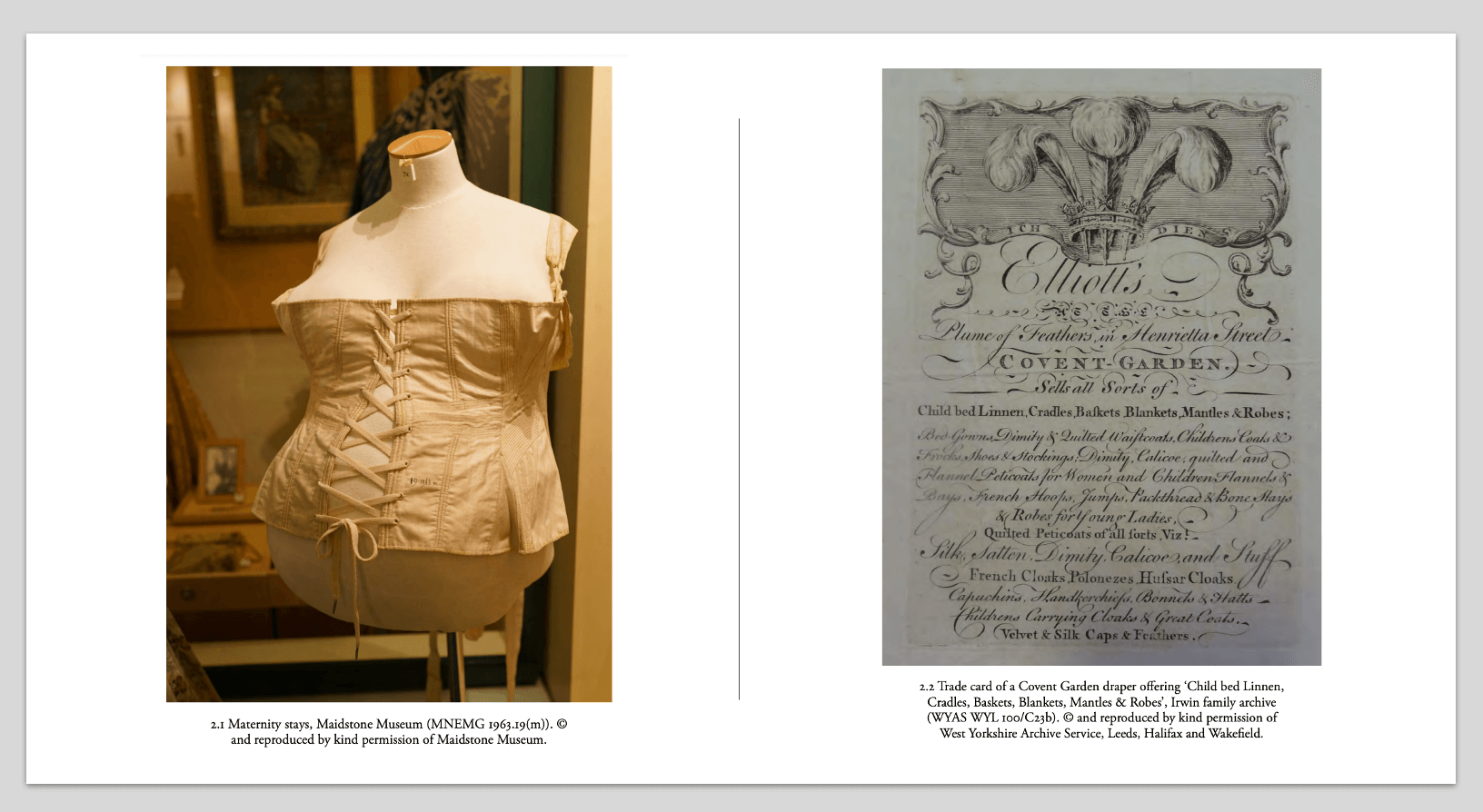 In Giving Birth in Eighteenth-Century England, Sarah Fox explores the rituals of childbirth, from birthing clothing to the foods traditionally eaten before and after birth, and also how a woman’s relationship with her family, husband, friends and neighbours changed during pregnancy and beyond. In this important and deeply moving study, we are invited on a detailed and emotive journey through motherhood in an age of immense intellectual and sociocultural change.

Published on Wednesday 13 April, Giving Birth in Eighteenth-Century England is available free Open Access, as well as in hard and paperback print, and e-book formats, from its publisher, University of London Press and US distributor, University of Chicago Press.

About the NHP Series

New Historical Perspectives (NHP) is the Society’s Open Access book series for early career scholars (within ten years of their doctorate), commissioned and edited by the Royal Historical Society, in association with University of London Press and the Institute of Historical Research.

The Series Editors and Editorial Board welcome proposals for new NHP titles. Proposals may include full-size monographs and edited collections of up to 100,000 words. The NHP series also publishes shorter monographs (50-60,000 words) where this is an appropriate length for a topic.

Many NHP authors are publishing their first book, and editorial mentoring and Author Workshops are designed to help with the transition from PhD to monograph. Equally, the Series Editors welcome proposals for second books from authors within 10 years of completing their doctorates.

Giving Birth in Eighteenth-Century England is the twelfth title published in the series. Other monographs and edited collections appearing in 2022 include: