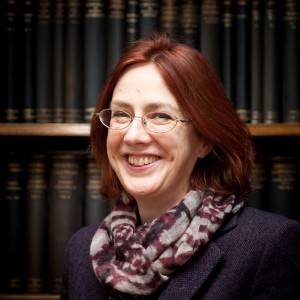 Only 21% of history professors are women, even though 40% of academic staff are women and the balance is roughly equal among students, both undergraduate and postgraduate.  It is hardly surprising then, that  the RHS survey on Gender Equality attracted responses from over 700 historians working in UK higher education, i.e. over 20% of all academic historians.  Nearly everyone, both men and women, identified a number of barriers to gender equality, both formal and informal.  Many of these barriers are within institutions, but there are others that operate across the profession, at conferences and in journals, for example, or  peer review processes, patronage networks or learned societies.  That is why the RHS decided to take this initiative to encourage debate and good practice in relation to gender equality throughout the historical profession. 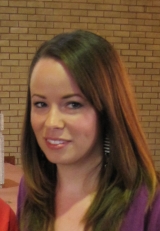 An event was held in London on 18 September to discuss the findings of the survey and to debate draft recommendations for action.  Participants included people from all different stages of an academic career.  We started out with a talk from an early career historian, Bronach Kane, from the University of Cardiff, who spoke eloquently about the problems faced by her generation.  Peter Mandler, President of the RHS, talked about the need for continuing cultural work to create the conditions for gender equality.  After a general discussion, participants divided into four groups to discuss recommendations for action on Invisible Bias, Promotion, Effective Mentoring and Work/life balance, before reconvening to report back.  All the groups had a lively and constructive discussion, which will feed in to the redrafting of recommendations.  A similar event was held at the Centre for Gender History in Glasgow on Monday 17th November. The final report, Gender Equality and Historians in UK Higher Education, will be published by the RHS early in 2015.