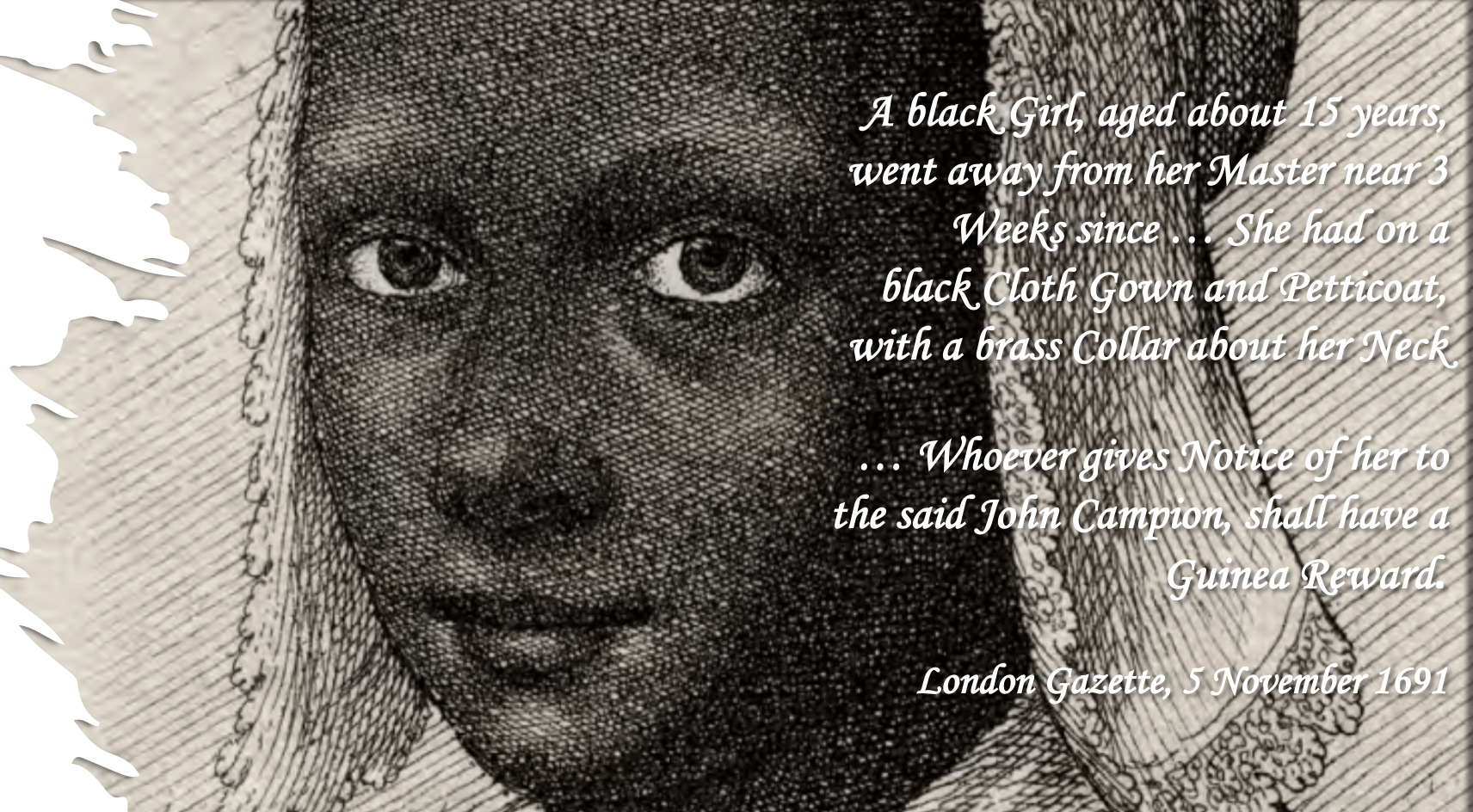 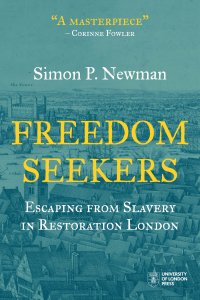 Published on 1 February 2022, Simon P. Newman’s Freedom Seekers: Escaping from Slavery in Restoration London uncovers the true extent of slavery in 17th-century England through the hidden stories of enslaved and bound people in London.

Simon’s book is now available free, Open Access, to read ahead of the event.

Freedom Seekers demonstrates not only that enslaved people were present in Restoration London but White Londoners of this era were intimately involved in the construction of the system of racial slavery, a process that traditionally has been regarded as happening in the colonies rather than the British Isles. An unmissable and important book that seeks to delve into Britain’s colonial past.