HomeJudges and Diplomats at The Inner Temple 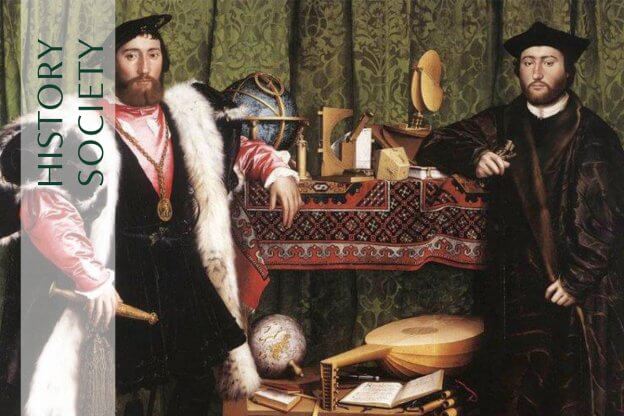 Greg Dorey CVO, Sub-Treasurer of The Inner Temple and former British Ambassador to Hungary and Ethiopia, examines the lives of members from the mid-16th to the mid-20th century who went on to become diplomats. Their skills, which also included operating as writers, negotiators, adventurers, military personnel and politicians were honed at the Inn, which was once considered the third University and functioned as a finishing school for the sons of gentlemen where courtly skills were practised alongside a legal education.

The biographies of these fascinating polymaths will be examined, along with the changing requirements of both Bar and diplomatic corps.

Doors open: 6.30pm (following Evensong in The Temple Church at 5.30pm, for those who would like to attend).