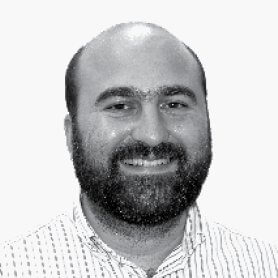 Amidst mass media coverage of the Ebola crisis in West Africa, Christos Lynteris (Cambridge) takes a look at the historical representation of plague pandemics. Christos is an anthropologist working on infectious disease epidemics in East Asia. He is the Principal Investigator of the European Research Council funded project Visual Representations of the Third Plague Pandemic, held at CRASSH, University of Cambridge.

Over the past year a steady stream of images from Ebola-stricken regions in West Africa has been pouring in through our screens and print media outlets. Photographs of the sick, the dead, and the bereaved. Photographs of anti-epidemic measures like quarantine, isolation, disinfection, and of compliance and resistance to them. The most common type of these images juxtaposes a white-overall, glove and mask clad health worker with a barefaced patient, corpse or crowd. A criss-cross between medical, disaster, forensic and ethnographic visual genres, this is but the latest example of what we may call epidemic photography.

The global dissemination of Ebola photographs makes this an opportune moment to raise questions about the representational politics of this photographic genre. It is also an opportunity to ask what this allows us to know about infectious disease. Visual and anthropological studies of epidemic photography as practiced today are a vital part of this task. Yet in order to unravel the power and knowledge of epidemic photography we also need to examine its history. This is all the more pertinent as Ebola photographs seem to be uncannily replicating images of a pandemic with an altogether different transmission pathway, which unfolded under the auspices of high colonialism: the third plague pandemic. 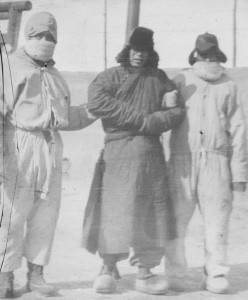 The third plague pandemic lasted roughly from 1855 to 1959 and marked the first time that bubonic plague reached all inhabited continents, leaving more than 12 million dead. Plague made its first major appearance in the Crown Colony of Hong Kong in 1894, where the disease’s pathogen (today known as Yersinia pestis) was identified for the first time. It then spread first to India (1896) and then, rapidly, on a global scale. Between 1898 and 1900 alone it struck Hawaii, California, Manchuria, Australia, Madagascar, Paraguay, Portugal, Scotland, Egypt, and Japan. During its course the third plague pandemic functioned as a catalyst for major public health and urban planning reforms, colonial policies, geopolitical struggles, and medical theories and techniques. This was not simply on account of the mortality and morbidity crisis induced in different parts of the world induced by plague. Nor was it only because of its association (both mythic and real) to the great mortality of the Middle Ages, commonly known today as the Black Death. It was also because incidents of this pandemic were systematically photographed, with images from local outbreaks making newspaper headlines across the globe.

Although individual patients had been photographed before, this was the first infectious disease pandemic to be captured by the photographic lens. Between the outbreak of the disease in Hong Kong and the final phases of the third pandemic in the 1940s in Senegal, thousands of plague photographs were produced. Many of these became visual staple for the medical as well as lay press at the time, with new half-tone printing technology allowing the cheap reproduction of photographs. This was the first time the general public was exposed to photographic representations of an epidemic and its social consequences. Starting as a trickle in Hong Kong, with a dozen iconic photographs of the epidemic, this quickly developed into a visual cascade; the 1899-1900 Honolulu outbreak, during which circa 40 individuals died, left a visual trace of over 500 photographs. Becoming part of colonial, local-state and geopolitical strife in a variety of contexts, plague photography drove public understandings of epidemic crisis. 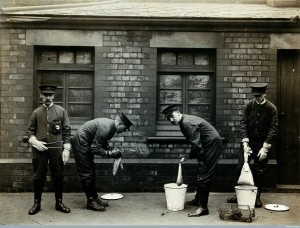 What defined the development of plague photography in the course of the pandemic was a move away from standard medical photography at the time, and its focus on clinical symptoms. Instead of showing buboes, the majority of photographs focused on aspects of the disease’s epidemiology. In its effort to depict the latter, plague photography gave the opportunity to different medical and administrative agents to reason and argue about the causes of the spread of disease, and its supposed links to trade, pilgrimage, housing, and sanitation. It hence ushered issues at the heart of medical debates into a visual arena of demonstration and proof.

In a similar way that the microscope at the time was at the centre of debates about what plague was, the camera played a pivotal role in determining what plague did: how it spread, where it created reservoirs, why did it wane and how it re-emerged after longer or shorter periods of absence. By 1918 this visual regime had established a paradigm of epidemic photography that would be clearly reflected in the photographic representation of the global influenza pandemic of 1918. Whether it was about the depiction of the “breeding grounds” of disease, the representation of “unsanitary habits” of the subaltern, or imaging hygienic victory over the disease, epidemic photography moved from the individual to the social body as the site of infection and death. 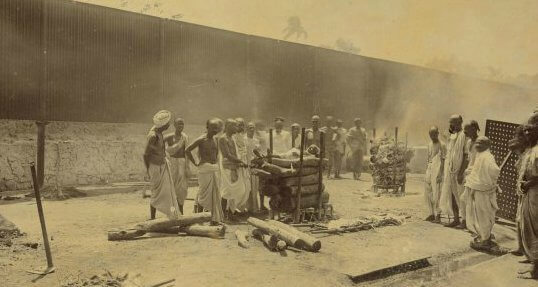 Plague photography developed in the context of emerging biopolitical visual regimes, best known to historians today in the photography of famine in British India. Unlike famine photography, however, the birth of epidemic photography marked a turn towards the representation of infection (and, in the case of pneumonic plague, contagion). It signaled a shift of focus from catastrophic events to processes leading to the events in question. And it did this by visually configuring the population not simply as a victim but also as a host or demographic infrastructure of infectious disease.

In many ways this is the same visual regime that faces us still in the twenty-first century in the form of photographs of SARS, avian flu or Ebola. A regime based on colonial paradigms of pollution and otherness, this continues to constitute forms of habitation, burial rites, modes of social conduct, and human to non-human animal relations as cultural vectors of disease. If it is pertinent to begin deconstructing the way we depict and view epidemics, this is not simply so that we may begin to see them with post-colonial eyes, but also so that we critically reconsider what can be known about infectious diseases by way of epidemic photography. The study of the history of this photographic genre raises political, ethical, aesthetic and epistemological challenges of great importance to our world of global health, emerging infectious diseases, and pandemic preparedness.