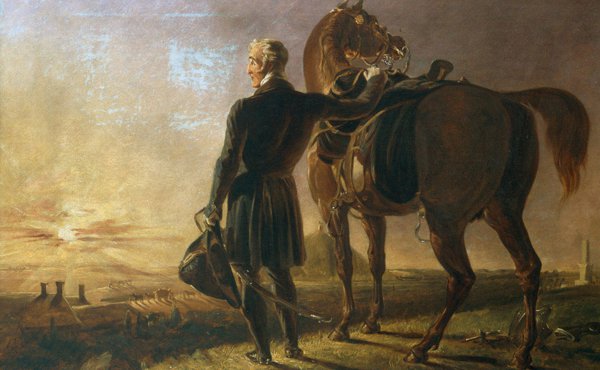 The University of York in co-operation with the National Army Museum is to host a major international and interdisciplinary conference Waterloo: Representation and Memory, 1815-2015. The conference will focus not only on what historians have written about the battle but will also engage with its broader impact on popular culture, literature, and art.

Waterloo is salient in European collective memory because it signifies the culmination of a twenty-three-year conflict that some consider the ‘first total war’ (David A. Bell) and set the stage for various other novel phenomena that included, but were not limited to, the rise of modern nationalism, imperialism, and mass tourism during the nineteenth century. In examining cultures of commemoration, the conference seeks to explore a theme that has come to define Waterloo like no other battle: the problem of representation. From the start opinions diverged as to who ultimately defeated Napoleon, yet the multinational team effort behind the allied victory created mnemonic convergences that would likewise shape European identities into the First World War. Drawing together academics, broadcasters and museum curators, the conference organisers invite the submission of paper proposals that shed light on the ways in which entrepreneurs of memory made sense of Waterloo through different cultural media in the past and show how the relics of Europe’s warlike traditions inform heritage preservation/public history in the present.