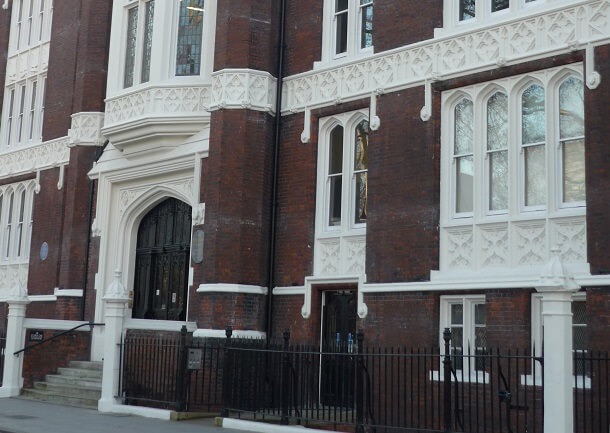 Nineteenth-century Nonconformity significantly influenced the development of Stead’s journalism. His life and work encompassed the pulpit of Dissent, the platform of Liberal party politics, and a press at liberty to deploy for the sake of the most vulnerable the sensationalism of national newspaper campaigns and the rhetoric of religious revivalism. He has been credited with establishing the new Journalism of the late Victorian period which paved the way for the tabloid press that we know today.