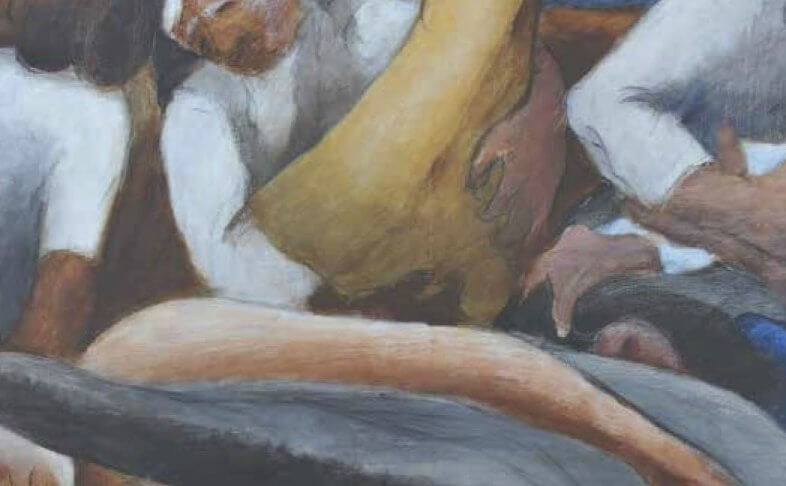 The Centre for Hellenic Studies, in collaboration with the Cultural Section of the Cyprus High Commission in London is hosting an international conference to honour Professor Robert Holland’s acclaimed work on Imperial and Commonwealth History in general and the history of Anglo-Hellenic relations in the Eastern Mediterranean and Cyprus in particular. The conference will take place on Friday, December 4, between 9:15 and 18:00, at King’s College (Council Room (K2.29), Strand Campus).

The conference will bring together established and junior scholars specializing in modern Cypriot History and will create the forum for new findings on the island’s colonial and post-colonial experience, with a strong focus on Cyprus’s transition from a colony to an independent state. Simultaneously it will witness how modern Cypriot History has evolved in British historical academia over recent years. Keynote speakers will be Professor Paschalis M. Kitromilides (University of Athens) and Professor John Darwin (University of Oxford).

The event will be held under the auspices of the High Commissioner of the Republic of Cyprus, H.E. Euripides L. Evriviades and is realized with the generous financial support of the A.G. Leventis Foundation and the Cultural Services of the Ministry of Education and Culture of Cyprus.