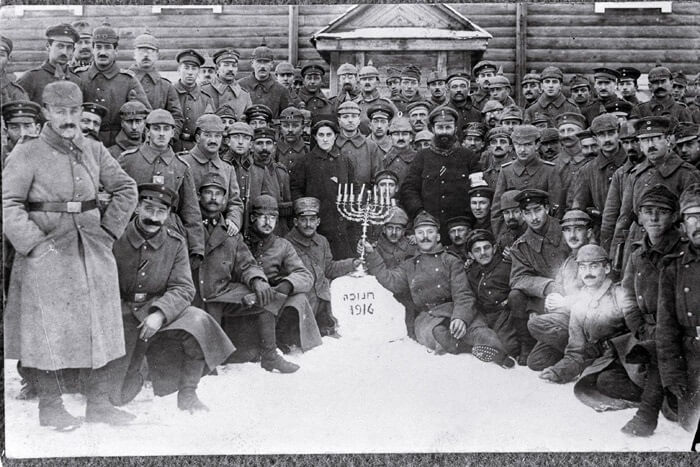 In Jewish collective memory, the First World War has long been overshadowed by the incomparably greater disaster of World War Two and the Holocaust. But at the time, and for the following generation, Jews regarded the Great War as an unprecedented catastrophe. If for the Jews of eastern Europe in particular the war was a protracted trauma, its effects were profound also for Jews elsewhere in Europe and further afield in the United States and the Middle East. The importance of the war for European and global history has been evident for a hundred years. Its consequences and meanings for Jews and Jewish history, however, have received remarkably little attention. Only by understanding the Jewish experience of the First World War, David Rechter suggests, can we properly grasp the course of later Jewish history and the tragedy that was to come.

David Rechter is Professor of Modern Jewish History, University of Oxford. He is a specialist on post-Enlightenment central and eastern European Jewry and in that field focusses on the Jews of Habsburg Austria from the 1770s to the end of the First World War. His publications include: The Jews of Vienna and the First World War (Littman, 2001) and Becoming Habsburg: The Jews of Austrian Bukovina 1774-1918 (Littman, 2013).

Free event open to all: Book your place: https://www.eventbrite.co.uk/e/trauma-on-the-eastern-front-european-jews-and-the-first-world-war-tickets-16107332465