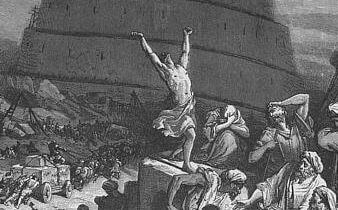 Word, image, sound and object in the circulation of the sacred from the birth of Christ to the present day.

Christianity today is a religion of over 2000 language groups. Moreover, more people pray and worship in  more languages in Christianity than in any other religion and it has been the impulse behind the creation of more dictionaries and grammars of the world’s languages than any other force in history. Behind this lies the fact that Christianity is a translated religion without a revealed language. Translation is its second nature: ‘the Church’s birthmark as well as its missionary benchmark’, in the words of Lamin Sanneh.