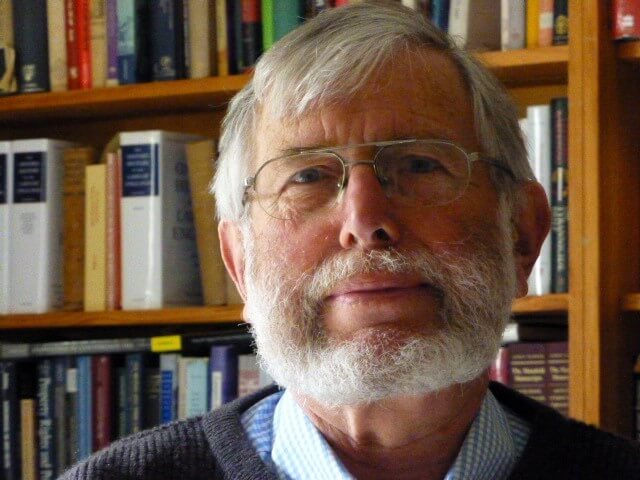 You are invited to attend the 2022 Youard Lecture in Legal History, titled ‘Legality, Liberty, and Oppression in Post-Revolutionary England, 1689-1760’ by Professor Wilfrid Prest.

The revolution of 1688 is commonly taken as establishing the rule of law and political liberty in England, or at least making decisive moves in this direction. But the new regime also took extensive repressive measures to defend itself, and some former Whigs went all the way to Jacobitism in response. Prof Prest’s talk is concerned with exploring these ambiguities of the rhetoric of politicians and lawyers and the actions of governments and courts after 1689, including, for example, the detention without trial of seven men accused of participation in the 1696 plot to assassinate William III, the last of whom died (still in captivity without trial) in the late 1730s.

Prof. Prest is Emeritus Professor of History and of Law at the University of Adelaide. His published works include The Inns of Court under Elizabeth I and the Early Stuarts 1590-1640 (second edition in press with CUP), The Rise of the Barristers: A Social History of the English Bar 1590-1640 and more recently several works on William Blackstone, including the biography William Blackstone: Law and Letters in the Eighteenth Century (OUP, 2008; paperback 2012) and the new Oxford Variorum edition of Blackstone’s Commentaries (OUP, 2016). He is currently among those preparing The Oxford History of the Laws of England, volume 9 (1689-1760).

This lecture is taking place at Mordan Hall, St. Hugh’s College, University of Oxford. No registration is required.